The lighthouses of the Iroise Sea 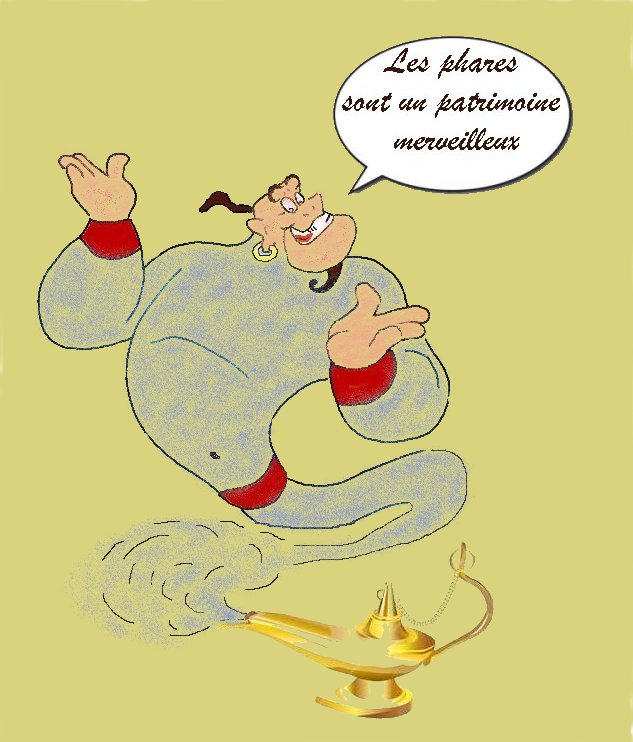 The lihthouses are a marvellous heritage
Based on © Aladdin Animated film 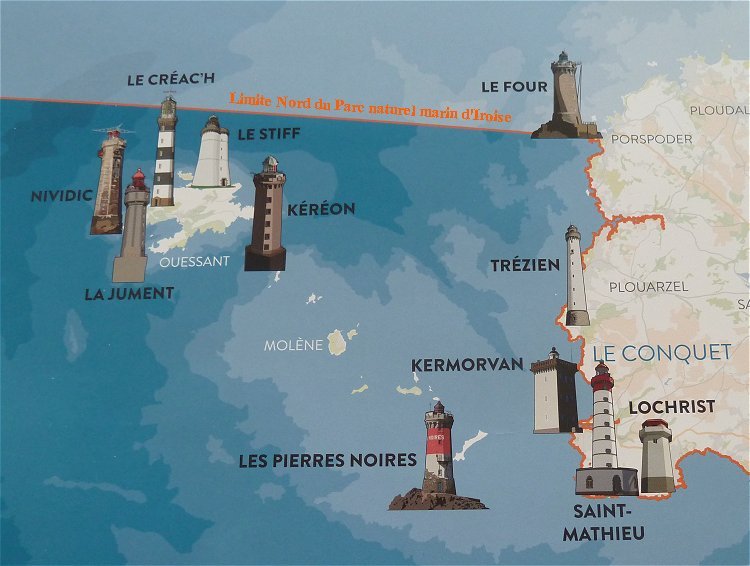 Extract from the map Phares et feux de l'Iroise published by the Iroise Marine Natural Park.
Under certain conditions, only the lighthouses on land can be visited


The Iroise Sea is this small piece of the Atlantic Ocean that bathes the headland of Brittany. Ever since man has sailed along the coast, he has feared this maritime space with its powerful currents that reverse with the tide. A dangerous sea, riddled with reefs, often swept by a violent wind or covered by a thick fog. But an important shortcut to join the Channel to the Bay of Biscay, a strategic route as well as a region full of fish and frequented by many fishing boats.
To ensure safe navigation, it was first necessary to establish sea routes by means of landmarks on the coast, and mark the most dangerous reefs with buoys, beacons or turrets. Various markings had to be placed, port and starboard, to indicate navigation channels, but also others to identify the presence of isolated dangers.
Finally, in order to be able to navigate at night, lighthouses had to be built along the shoreline and even offshore on rocks that were difficult to access and were battered by waves that could become gigantic.
And for a long time, day and night, when suddenly the cold, thick sea mist invaded the ocean, the lighthouse's foghorn was for the sailor the only reassuring landmark in the midst of all the dangers.
This extraordinary work of securitization took place mainly in a single century.
Beyond the Pays d'Iroise alone, the Iroise Sea today has some twenty lighthouses, eight of which are isolated in the open sea. It is the most lit maritime region in the world !

But that's not all : these lighthouses had to be constantly adapted to technical progress. Augustin Fresnel's invention of stepped lenses considerably increased the range not only of the Iroise lighthouses, but of all the lighthouses in the world. In order to occult the light periodically, an ingenious rotating system was set up where the whole light device, placed on a mercury tank to reduce friction, is driven by a weight descending inside the tower like a clock. Then electricity came to shake up all this laborious machinery to finally lead to the general remote control of the Iroise lighthouses from Ushant.
All this is the tip of the iceberg.

The invisible part, until recent years, was the guarding, the daily work of the men in charge of maintenance, upkeep, surveillance and security. Men who sometimes had to be transported, in acrobatic conditions and at the risk of their lives, to impossible places to ensure for weeks on seaman's rations an increasingly technical job subject to rigorous control. 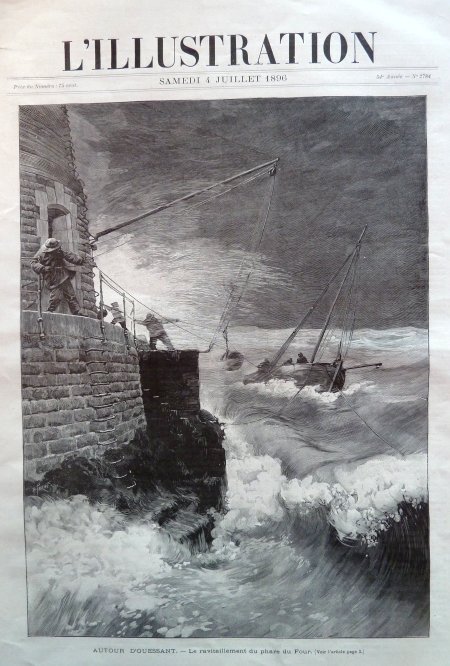 The supply of the Four lighthouse
L'Illustration n°2784 of July 4, 1896. Coll. Patrick Jaubert

In the open sea, the transport of equipment and then of men was carried
out thanks to a rope stretched between the lighthouse and the boat.
This dangerous device called a cartahu cost the lives of several keepers.

The guardians, those shadowy watchers hidden behind the light, were the arms and eyes of this whole organization. They were the first to welcome from afar, with a friendly gesture, the sailors exhausted after a long ocean crossing They were also the first to report damage or shipwrecks, but they were not able to intervene themselves because the regulations forbade them to have a boat. Whatever the conditions, staying in the lighthouse was a top priority.
Their job has not completely disappeared since they still have to maintain the installations. Arms are therefore necessary. But now deserted, the lighthouses have become blind. And they will probably remain so for a long time.

The history of these great elements of our heritage must not forget that they have been inhabited without interruption for almost two centuries by men who loved their difficult profession in the service of others, to the point of devoting their entire lives to it. 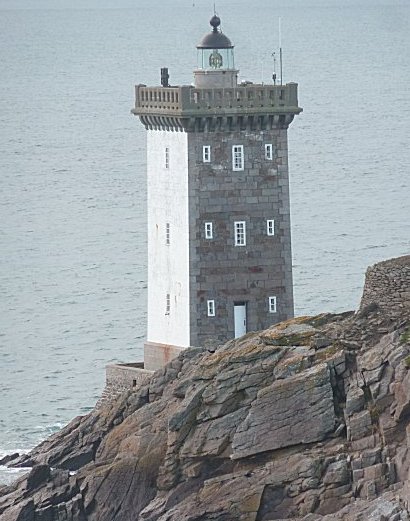 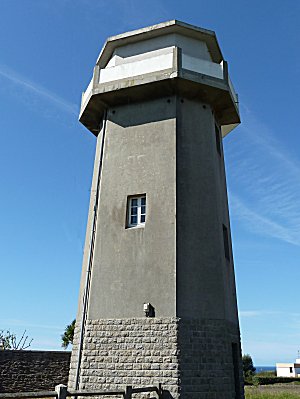 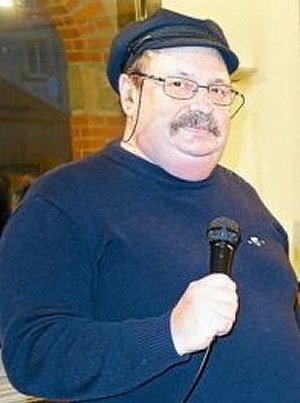 Memories
of a lighthouse Keeper

There are so many books about lighthouses that you are spoilt for choice.
Most of them are beautiful, brilliantly illustrated books, intended to make nice gifts.
Very few, however, are interested in the technical side or the fate of former keepers. 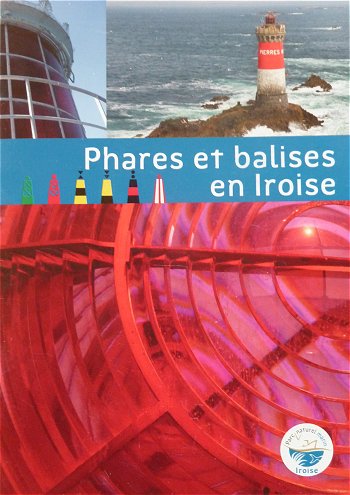 A booklet published by the Iroise Natural Marine Park with
the assistance of the Brest Lighthouse and Beacon Subdivision. 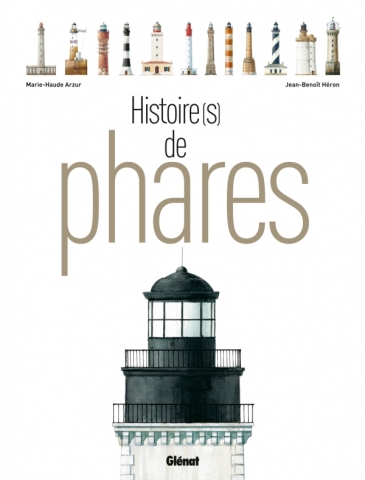 A very complete book by Marie-Haude Arzur and Jean-Benoît Héron
which describes the lighthouses of France and reveals their history. 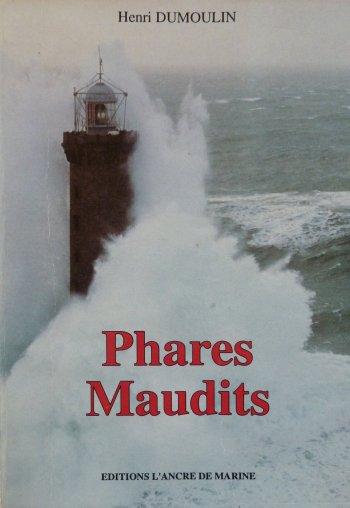 Stories from lighthouse keepers around the world.
For example, you can read about the tragedy of the refuelling of the Four lighthouse in 1978.


In order to complete the pages of this site, you can leaf through an excellent little guide proposed by theObservatory of the lighthouses in the Iroise Sea


And don't miss the video 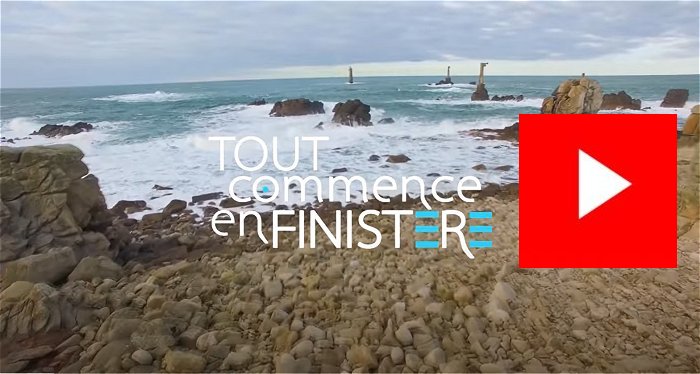