Many witnesses of an intense faith


The Iroise Country is an integral part of Léon, the province of Brittany where, it is said, the population has always been the most religious in the duchy. And we often give as an example the rather considerable number of ecclesiastical vocations that this region has generated. Even today, the religious imprint is very strong in the Leonard population.

Such continuity in faith has left its mark at all times.

The visitor coming from another region does not fail to be surprised, for example, by reading the names of saints who are for the most part totally unknown to him and who do not appear on any calendar. 1  He meets crosses and calvaries almost at every crossroads, superb churches with elaborate balconies, parish enclosures rivaling architectural feats and sculptures.Everywhere pretty little chapels that fully integrate into the landscape attract his eye.

These elements of heritage, even if they are modest, even if they are located in lost places, deserve to be preserved as are the richest, most beautiful and best known. Because like them they are the testimony of the faith of our ancestors and that of the current population. Whether we are Catholics, Protestants, followers of another religion or non-believers, we must all respect and maintain this heritage, because it is quite simply ours: that of the people.


1- The search for and identification of representations of these typically Breton saints can be the subject of interesting discovery routes in the Iroise Country. To know them well, click on the following link : ( Wikipedia website )
To identify them, when their name is not indicated on the statue, the stained-glass window or the painting in front of our eyes, we must look for an accessory that the artist did not fail to represent. A list of these attributes is available on the internet: ( Les Essentiels website ) 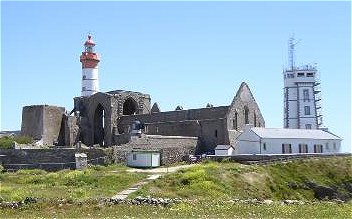 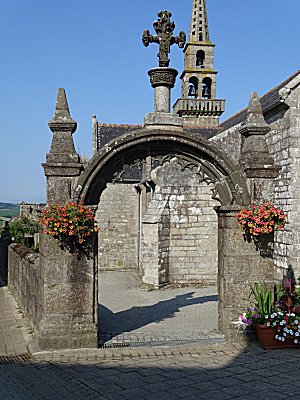 Churches and their parish enclosures 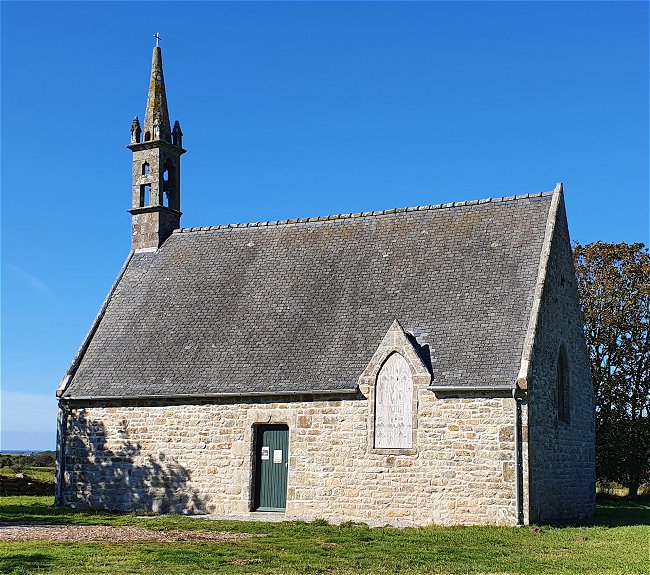 A multitude of small chapels 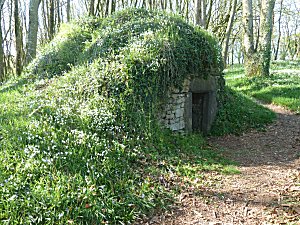