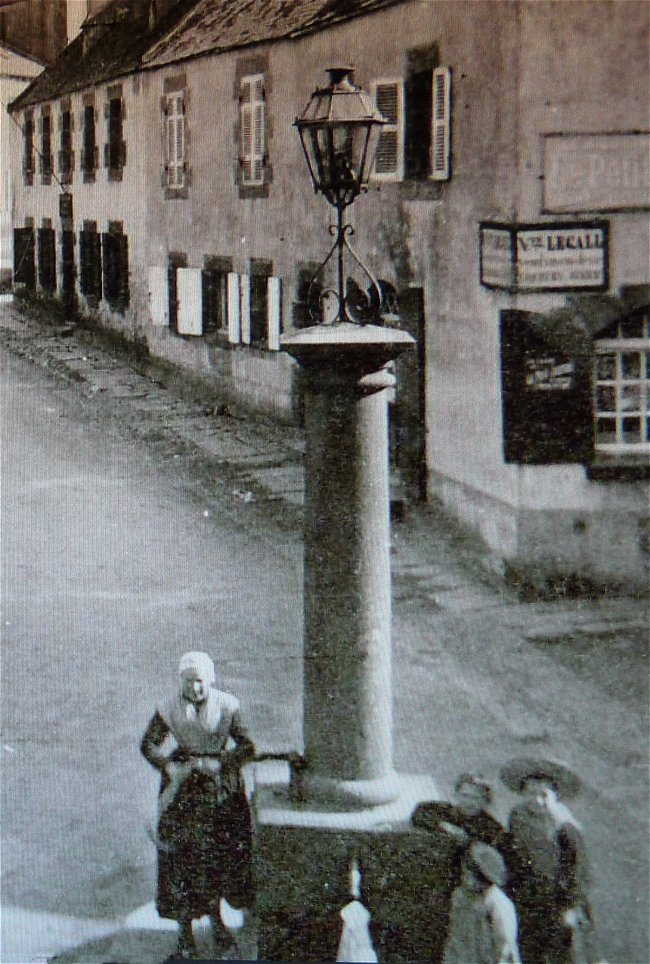 The Poncelin Street Pump taken from an old postcard This postcard shows both handle and spout


Access : When arriving in Le Conquet from Brest, take the first street on the after the roundabout. After 30 m, turn left again and park in the large car park (leave compulsory blue badge in car window available in local shops). Head to the town centre past the town hall.

The Pump. It was once considered as the jewel in the crown of the town centre and is one of the most significant public memorials in Le Conquet’s heritage. The Pump was actually a majestic fountain. A real monument built in 1848, which stood on Poncelin Street, opposite the Lion d’Or inn in the town centre.
It must be understood that before the installation of the Water Service, access to public drinking water was essential for many residents. Indeed, there was not always a well in each garden. It was necessary for the tenants of an apartment to have drinking water at their disposal. As a result, most towns and villages had one or more public wells dug. One can imagine how crucial the daily drudgery of getting water was to the population. 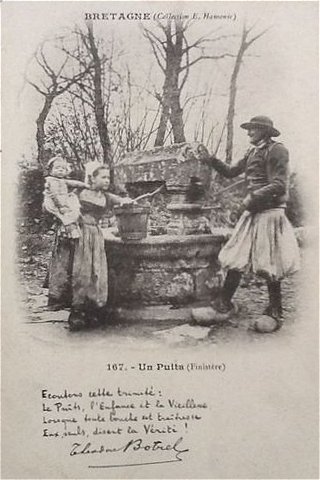 Listen to this trinity:
The Well, Childhood and Old Age
When every mouth is treacherous
Alone they tell the Truth !
Théodore Botrel

The 1848 pump was built on the site of the only public well in Le Conquet. A very old well, whose water was unfortunately often polluted by objects falling into it or even animals that decomposed there. 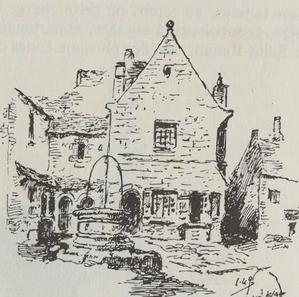 The Le Conquet historian Jean-Pierre Clochon has created in French on his blog a three-page series devoted to the history of the Pump. You can access it by clicking the links below :

On 18 June 1940, during the Second World War, the Pump was dismantled on the orders of the occupying forces. The remains of the monument were abandoned in a ditch.
After 1940, the dismantled remains of the Poncelin Street monument were sold off to a building contractor in exchange for several bags of cement by local roadworkers. The contractor took them back to his garden at his company's head office in Le Conquet. The remains were returned to the commune in 2001 and stored next to the former water tower of Croas ar Veyer.

It was almost two decades later before they were to see the light of day.
Thanks to a lobby from the local population, the desire to re-erect the monument came to be. The turning point was a letter written to the Lord mayor from two young boys on holiday in Le Conquet staying at their grandparents' home in Le Conquet during the school holidays. 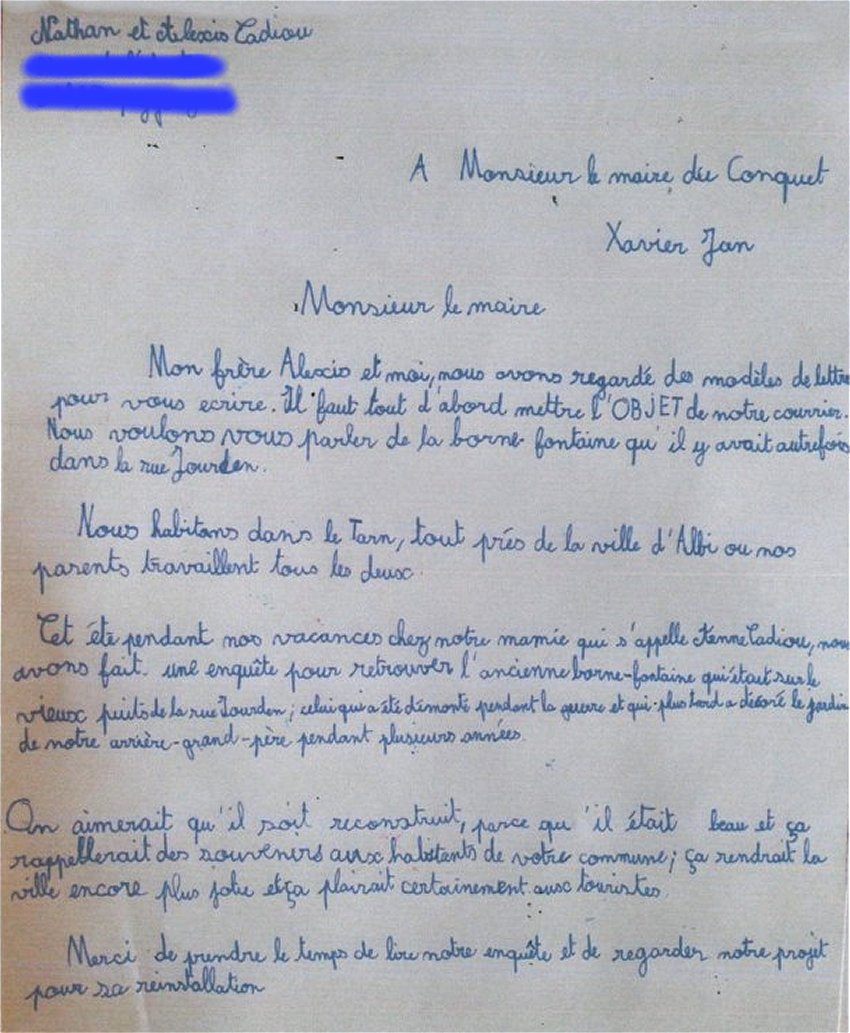 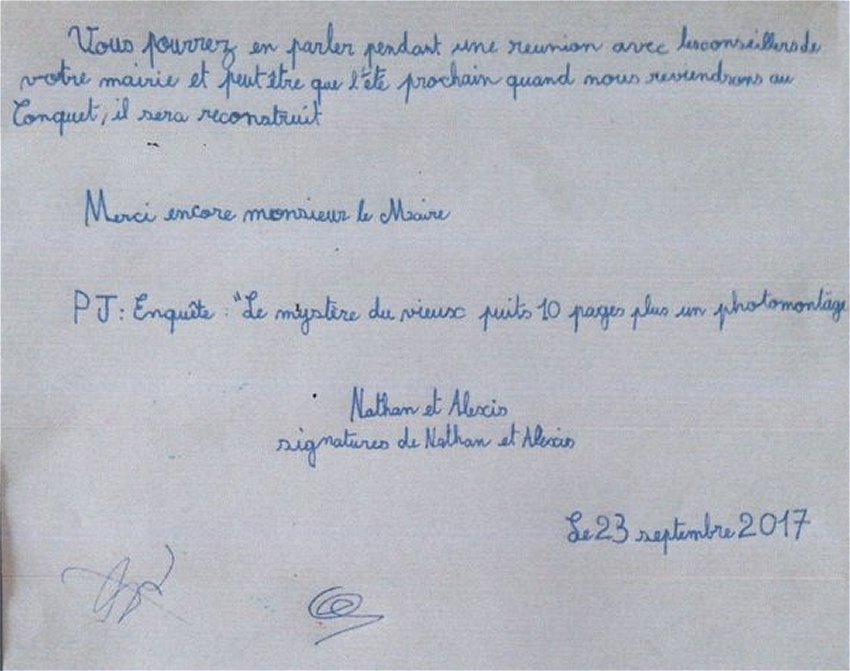 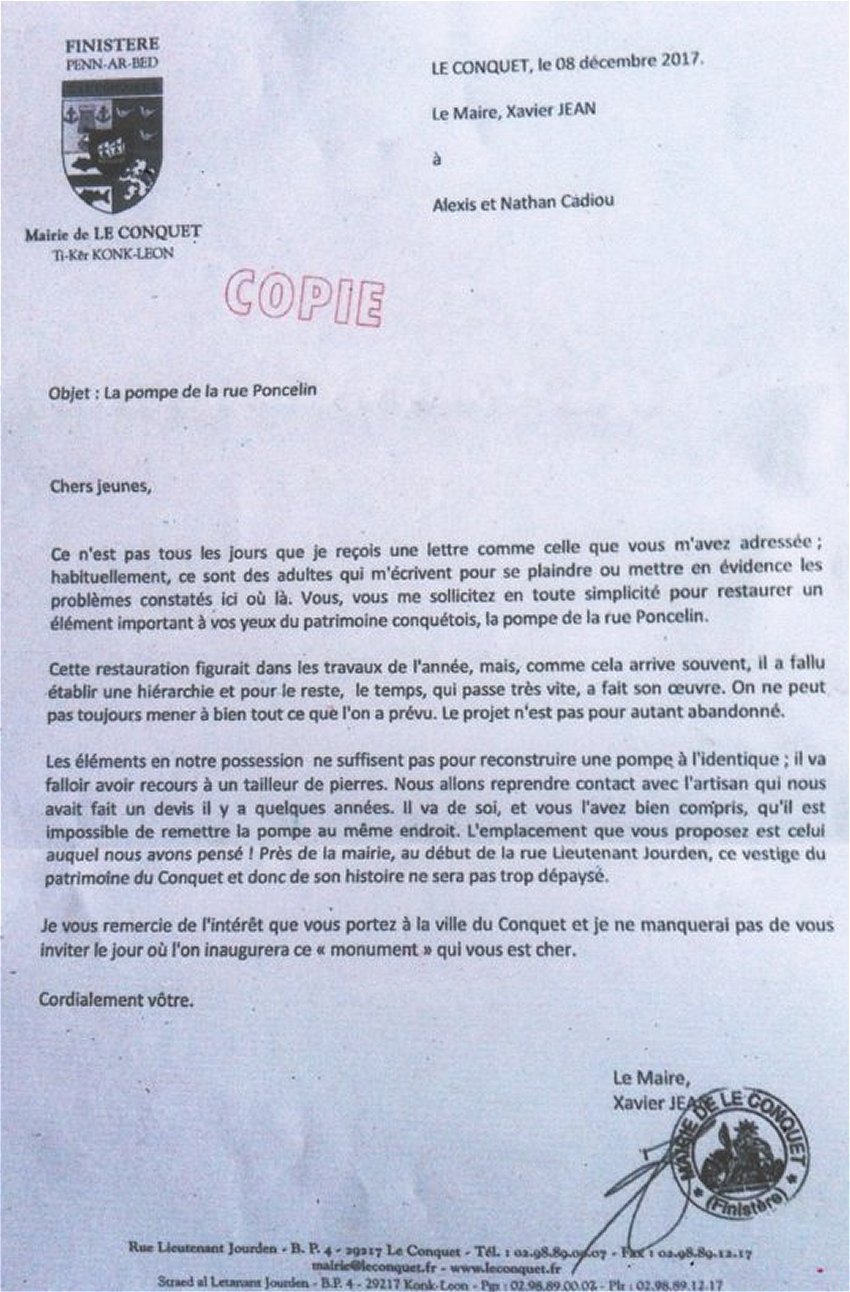 Dear Mr Mayor,
My brother Alexis and I looked at sample letters to decide how best to write to you. So, according to instructions, the subject comes at the top of our mail. The subject is the monument that used to be on Jourden street.
We live in the Tarn, very close to the town of Albi, where our parents both work. Last summer, during our holidays at our grandmother Anne Cadiou's home, we investigated where to find the pump monument which was over the old well in Jourden street. We would like it to be rebuilt because it was beautiful and it would bring back memories to the inhabitants of your town. It would make the city even prettier and it would certainly appeal to tourists.
Thank you for taking the time to read our survey and we are eager to see our project come to life. You can talk about it during a meeting with the town concillors and maybe next summer, when we come back to Le Conquet, it will be rebuilt.
Thank again Mr Mayor.
Nathan and Alexis

I don't get a request like yours every day.
Usually, adults write to me to complain or to highlight the problems noted here or there. You, however, ask me in all simplicity, to restore an important element in your eyes of the heritage of our town, the Poncelin street pump.

This restoration was in fact included in the work for the coming year. However, as is so often the case, it was necessary to choose which works were the most important to carry out with the annual budget. You cannot always carry out everything you had planned. But, rest assured, the project is not abandoned.

The elements in our possession are not enough to rebuild an identical pump. We will have to use a stonemason. We will get back in touch with the craftsman who gave us a quote a few years ago. It goes without saying that it's impossible to put the pump back in the same place. The location you are proposing is the one we thought of, i.e., near the town hall, at the beginning of Lieutenant Jourden Street. This vestige of the heritage of Le Conquet, and therefore of its history, will a new but not unfamiliar resting place.

Thank you for your interest in the city of Le Conquet and I will not fail to invite you on the day when the monument which is dear to you is inaugurated.


However, by an extraordinary coincidence, during the work to rebuilt the monument, another well, that of the Beauséjour manor house, was discovered. Of course, it had to be kept.
This is what was achieved by the municipality in 2019. 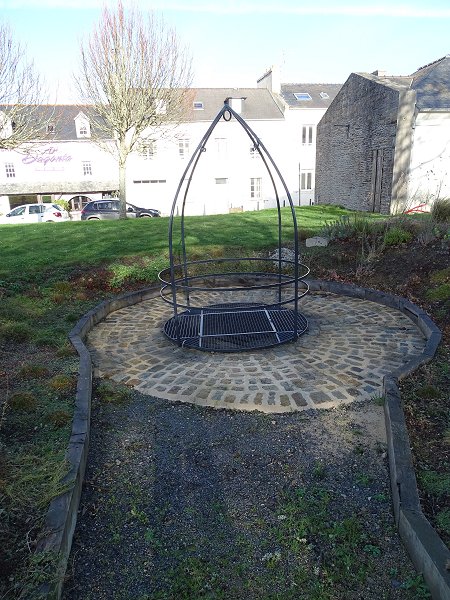 The former well of the Beauséjour Manor

And today we can see, one next to the other, the old well found again and the reconstructed monument of the Pump of Poncelin Street. 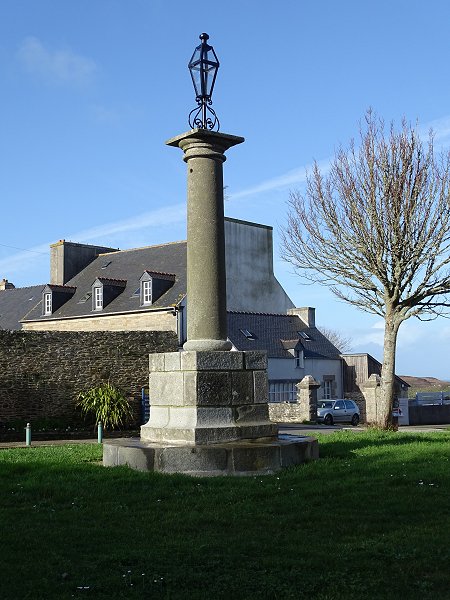 The Pump Monument reconstructed in 2019


The lantern that rose above the column was even recreated almost identically by the local Blacksmith company 'Chemin'. 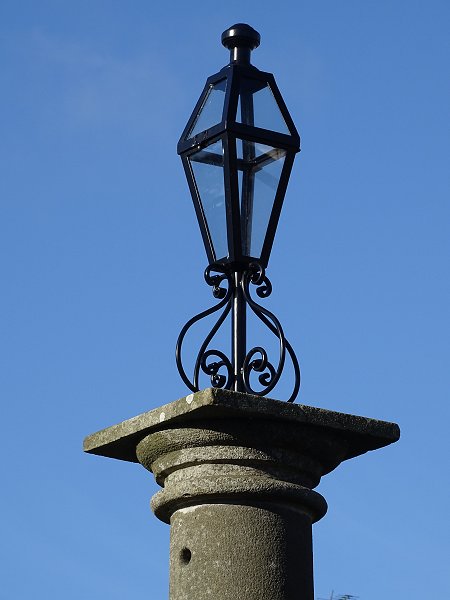 An explanatory panel created by Anne Cadiou tells the tumultuous story of the Pump. The memory of this local heritage element is thus permanently preserved. 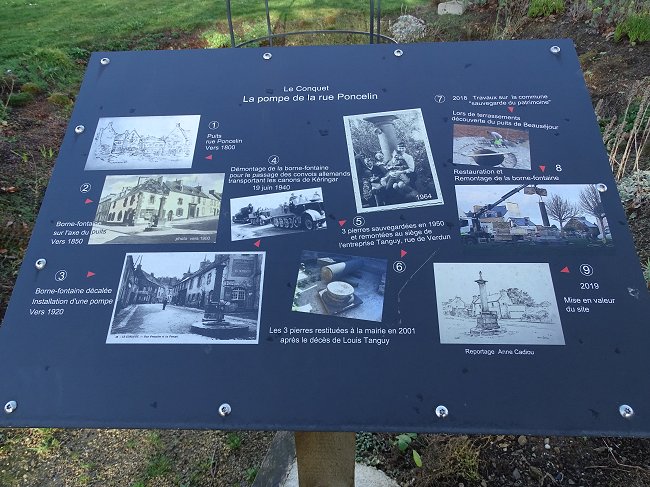 Thanks to Anne Cadiou for her help and her loan of documents.

Thanks also to Glyn Orpwood who reread this text and corrected the English version. 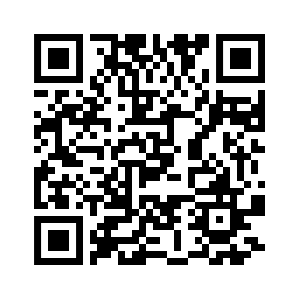