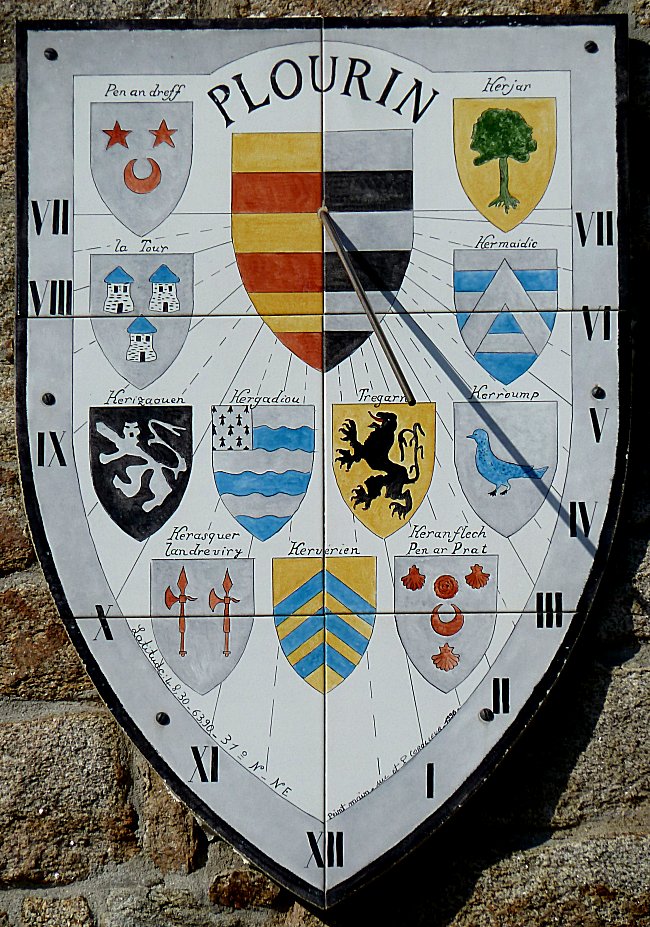 Access : Coming from St-Renan, join the village of Plourin by the D68 to Argenton. Pass the first roundabout leading to Ploudalmézeau and turn right on the second (signs 'Plourin, Ploudalmézeau'). Turn right into the city center and right again to park on the large car park. The sundial is fixed on the facade of the town hall.

It is a beautiful modern dial of declining vertical type1 for the afternoon. The hours are indicated by continuous lines, the half-hours by dashed lines. Roman numerals range from 7 on the left to 19 on the right side, in the peripheral band. The stainless steel style is polar. His shadow gives the true solar time.

In the photo above, taken in mid-April, it is about 3:50 pm in the solar hour. To obtain the legal time, it is necessary to add the equation of time2 which is approximately equal to zero for this part of the year, the correction of the longitude which is 4 minutes per degree, 1 hour more because of the usual time in relation to Greenwich Mean Time, then an extra hour due to daylight saving time.
According to this complicated calculation, it was around 18:05. when the picture was taken.

The dial was enamelled in 1996 on six earthenware plates by M.C. and P. Corolleur. It is in the shape of an escutcheon of 40 x 60 cm and is decorated with 12 coats of arms which are, apart from that of the commune, those of the old noble families of the parish, whose names are also indicated.
Reading a coat of arms requires a very specific vocabulary. The names of the colours are a bit confusing, but we can guess them.

Here is how we read 7 of the 12 represented coats of arms.
Could you find on the sundial the descriptions translated approximately below (see the French page for the original descriptions) ?

And finally the most difficult:

- "Camp: the first of gold and ruddy barry field, the second of silver and sand barry field."

Come on, now that you've found them, let's practice the reverse game:
Could you describe the coat of arms of Trégarn's family? 3


-1- A sundial is said to be of declining vertical type when it is fixed on a vertical plane that is not oriented exactly south-facing. It is said "for morning" or "for afternoon" when it is oriented a little towards the east or on the contrary towards the west. If it faces exactly towards a cardinal point, it is called a vertical south, west, north or east facing dial.

-2- The equation of time gives the correction to be made to the solar hour according to the time of the year when it is read. Indeed, the apparent movement of the Sun does not occur on the celestial equator but on the ecliptic and on the other hand, during its journey around the Sun, the Earth moves faster when the northern hemisphere is in winter rather than summer. The tables therefore indicate the correction to be made according to the period of the year.

Coat of arms of Trégarn : "Gold with a lion of sand." (No, it's not a leopard, but a lion, like that of the Peugeot company - unlike the coat of arms of Kerizaouen).


As for heraldic vocabulary :
( for example why the same beast is sometimes calledlion and sometimes leopard ) 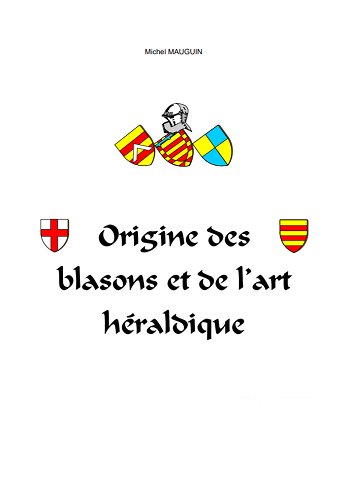 Thanks to the heraldist Michel Mauguin and to Pierre Labat-Ségalen, co-author of the book : 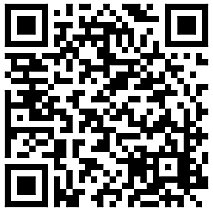