Dolphins of the Iroise Sea 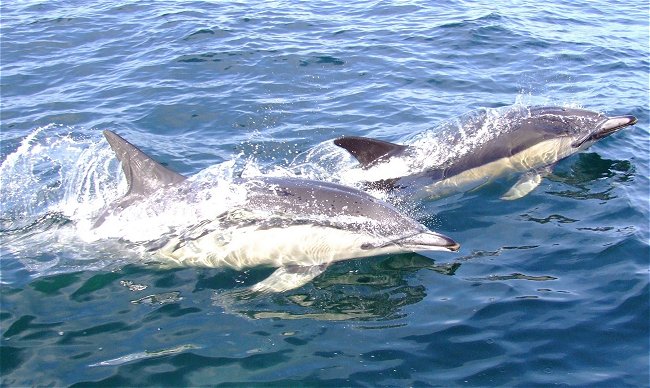 It is not necessary to have a boat to be able to observe a dolphin in Iroise country. This cetacean often approaches the coast and it is not uncommon to see it evolve in the current near the Pointe des Renards, at Le Conquet, or even between the ships inside the port! 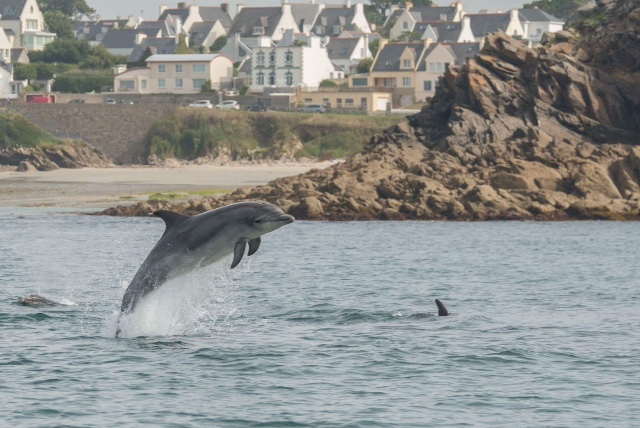 At Le Conquet, in front of Pointe des Renards and Portez beach

Specialists distinguish the bottlenose dolphin from those that prefer to live offshore, have two colours and are smaller. This marine mammal, which fishermen and boaters often see making jumps or stunts in front of their boat, is a regular in the Iroise Sea. Curious by nature, he does not hesitate to approach his observers and since the morphology of his head gives him an eternal smile, we think he is very sympathetic. Yet it is a formidable wild animal. With 56 sharp teeth, the male is a colossus that can reach 650 kg and a length of 4 m. In other words, it is better to be wary of it than to want to touch it or take it for a toy. 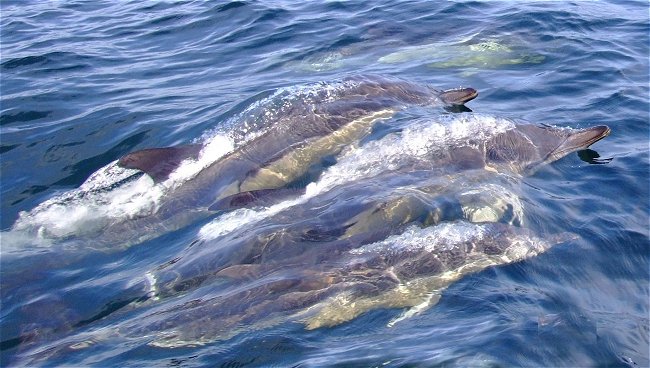 Most often, the bottlenose dolphin moves in groups. Females gather in herds with their babies. Males are sometimes solitary or form alliances. Observers of the Iroise Marine Nature Park counted some forty dolphins in the Molène Archipelago and about twenty around the island of Sein. But these cetaceans can easily cross the English Channel or reach the Bay of Biscay.

Like all mammals, it has lungs. It must go to the surface to breathe. Unlike terrestrial mammals, it has no nostrils but a vent located at the top of its skull and which closes underwater. Its elongated snout contains a cavity above the upper jaw, that serves to emit sound waves in front of it, that are echoed back to it when they encounter an obstacle. The receiver is located in the lower jaw. The whole forms a kind of radar called echolocation, which is used in particular to identify its prey.
The dolphin can live about sixty years. It lives in all the seas of the world, except in the Arctic and Antarctic regions. This protected animal fears only large predators such as killer whales or sharks. Man still hunts it in certain seas or captures it to populate dolphinariums. But it is rather collisions with ships, noise pollution and water pollution that threaten it.
Lonely dolphins pose sometimes a problem. Too accustomed to the human presence, which they do not fear, they dangerously approach bathers and boats. In the Pays d'Iroise and in the bay of Brest, we see them so often that we have even given them names. For example, when a fisherman returned to the dock with a rowing boat in his tender, the dolphin Jean Floch sometimes had fun tearing off his oar. If for the animal it was only a game, it was not the same for the fisherman who found himself in the middle of the harbour without being able to move his boat.

If you discover a marine mammal in difficulty, contact Océanopolis on 02 98 34 40 51 (7 days a week, 24 hours a day). Océanopolis
This centre is the regional coordinator of the National Stranding Network. If you can, send a photo of the animal to soigneurs@oceanopolis.com If the animal is close to the coast, consider photographing the surroundings as well so that it can be more easily located. 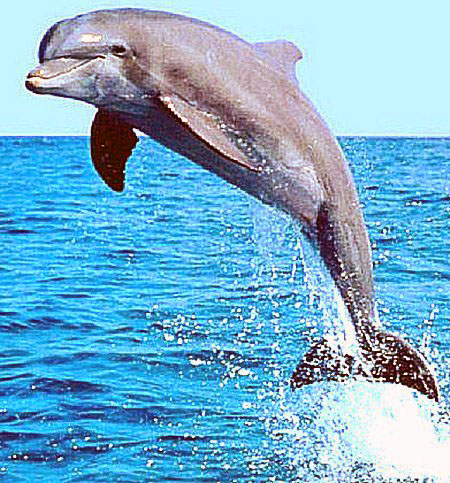 A ballet of dolphins in front of Portez beach, at Le Conquet
© vidéo Michel Ménez


Visit Molène's official website. It contains an abundantly illustrated description of marine mammals, seals and dolphins of the archipelago. 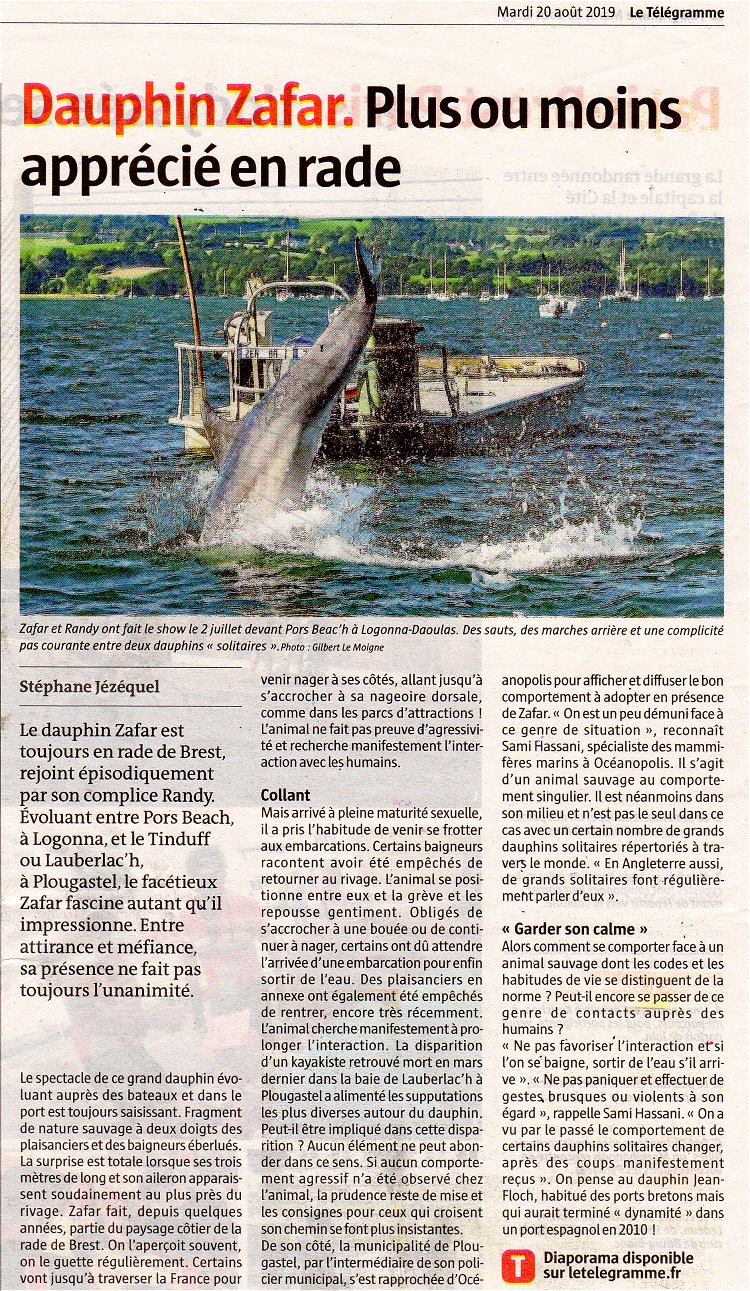 Zafar the dolphin in the bay of Brest. © Le Télégramme 20-08-2019
After following a schooner to Amsterdam the animal was found
dead on a beach in the Netherlands in May 2020. 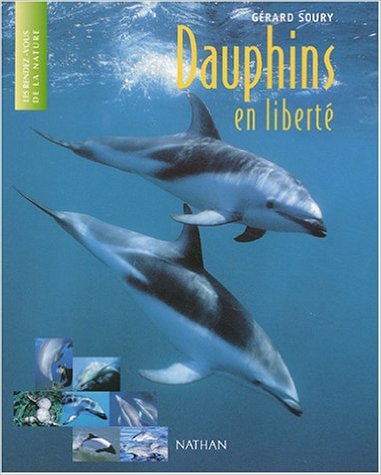 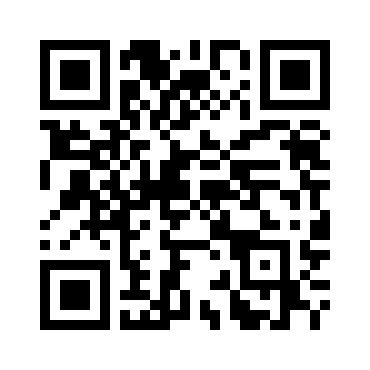