Access :   The Musée du Ponant is located in the centre of St-Renan, at 16 rue St Mathieu, at the top of the Place du Vieux Marché.
September 2020: Open from Tuesday to Saturday inclusive, from 10am to 12 noon, respecting the sanitary rules.
Groups are welcome all year by appointment on 02.98.32.44.94
Parking: in front of the neighbouring cinema. 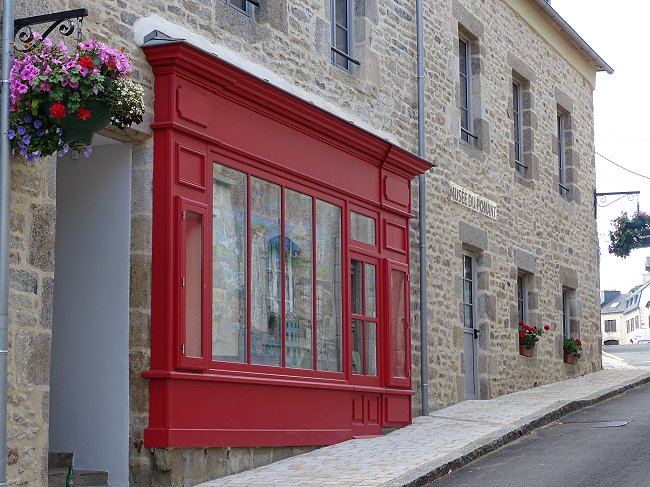 Established in 1981 in an 18th century bourgeois house, the Musée du Ponant is the result of the work of volunteers from the Musée du Ponant association, whose aim is to preserve and present to the public the heritage elements of the Bas-Léon. In its six exhibition rooms, you can discover the furniture characteristic of the Leonard interiors of the 1900s, as well as traditional costumes and headdresses, not to mention the tools of the trades of yesteryear. 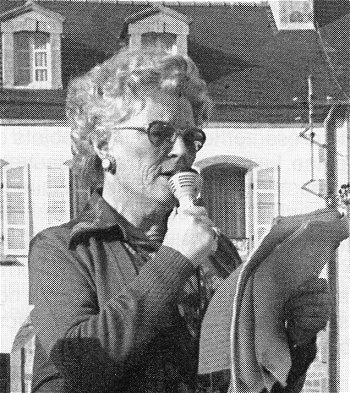 From the entrance, the visitor is welcomed by an exceptional Gallic stele whose enigmatic engravings evoke the possible presence of a chariot tomb in Brélès. 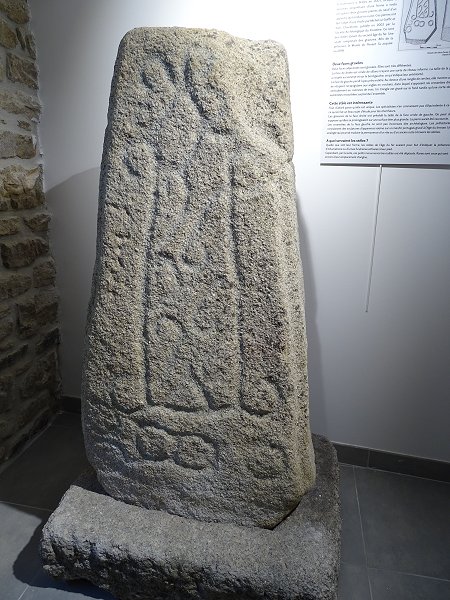 Then it's the restoration of a 1950s coffee shop 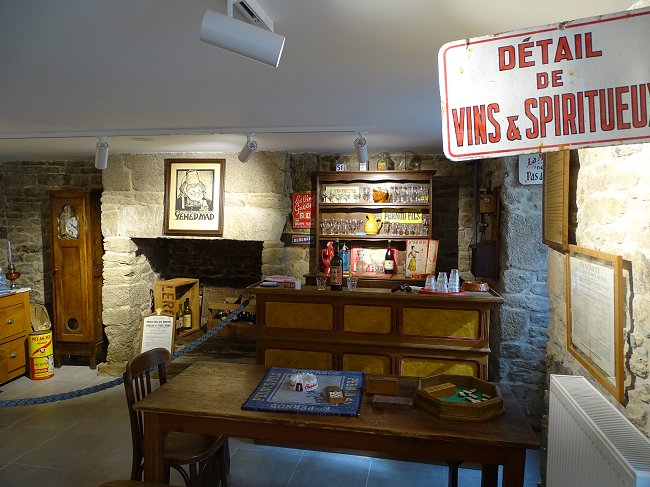 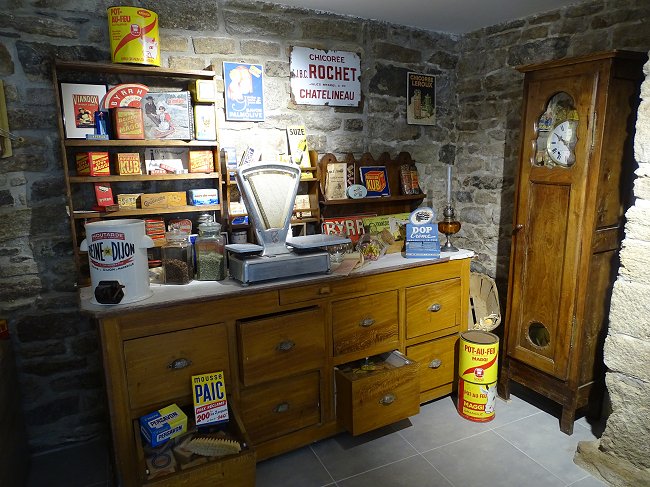 The largest room in the museum then displays the city's past and a video shows its Saturday market at the same time. 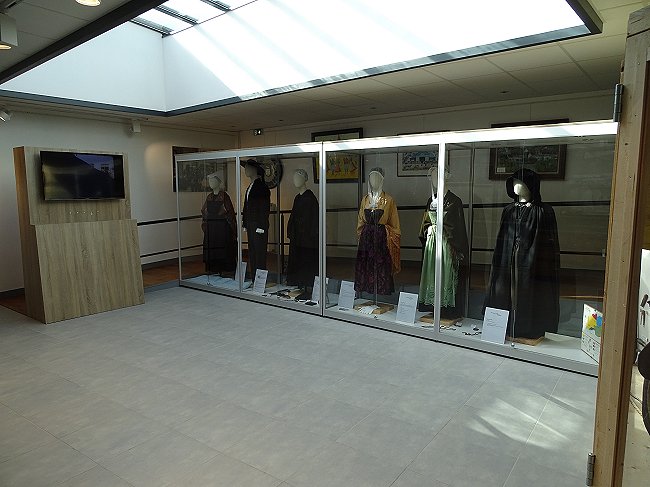 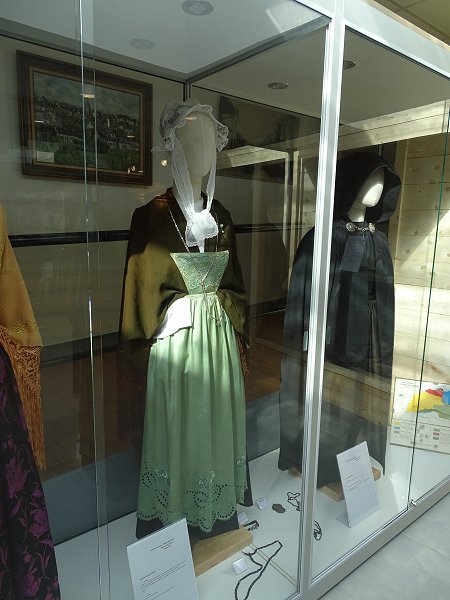 Then we discover a Leonard interior of yesteryear with its closed bed, its dresser, its kneeding table around a huge fireplace. 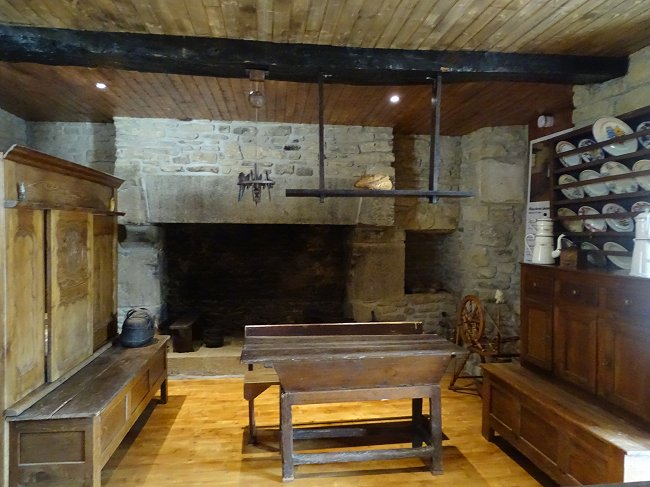 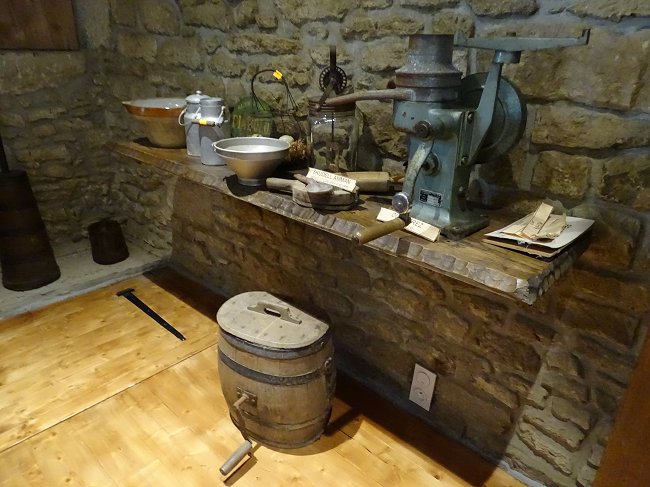 The reconstruction of an early twentieth-century classroom always intrigues young audiences. The blackboard shows a statement of a calculation problem given in 1912 on the examination test of the primary school certificate : 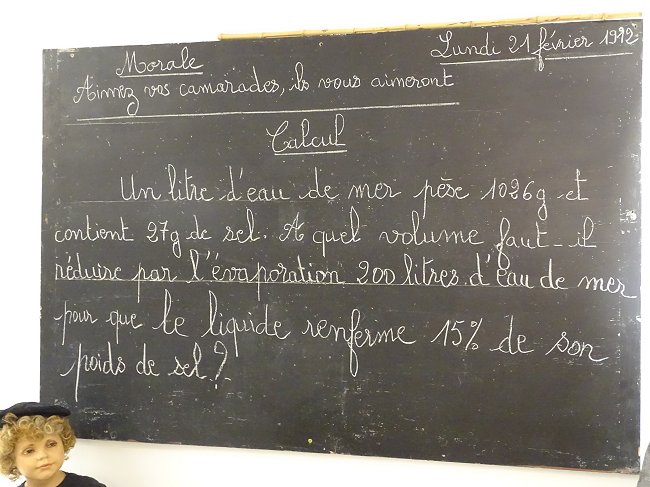 Here is a superb problem of salt worker which the yesteryear 14 year pupils formerly solved by a simple arithmetic calculation, since algebra was studied only in the high school. Would you be able, today, to find the solution? It's not that obvious.
Can you take up the challenge ?

You think you found it? Click here for the solution :
The solution

The Ponant Museum is also a museum of local history that presents exhibitions on the highlights that have marked the inhabitants of the Iroise region since immemorial time. From 1960 to 1975, COMIREN's extraction of cassiterite, the tin ore used to make bronze, which was already the reputation of the region in antiquity, is shown and told in a video. 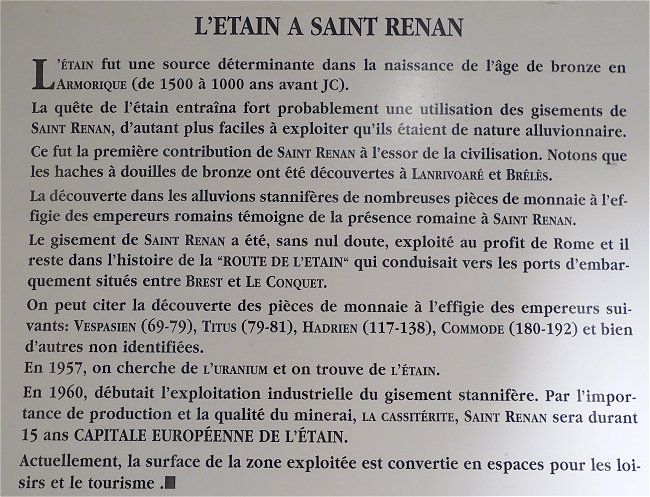 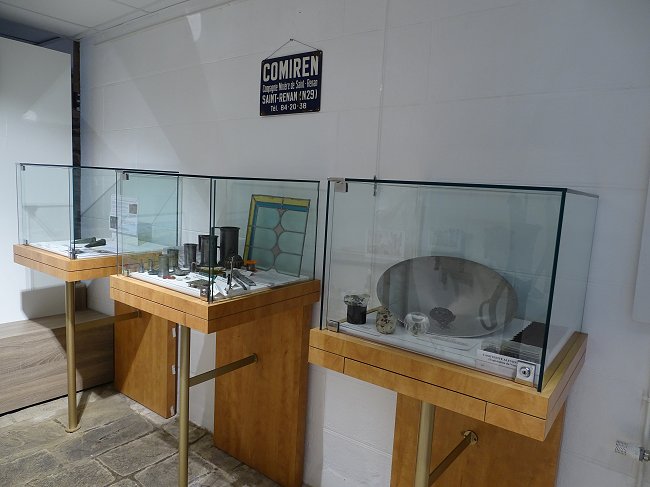 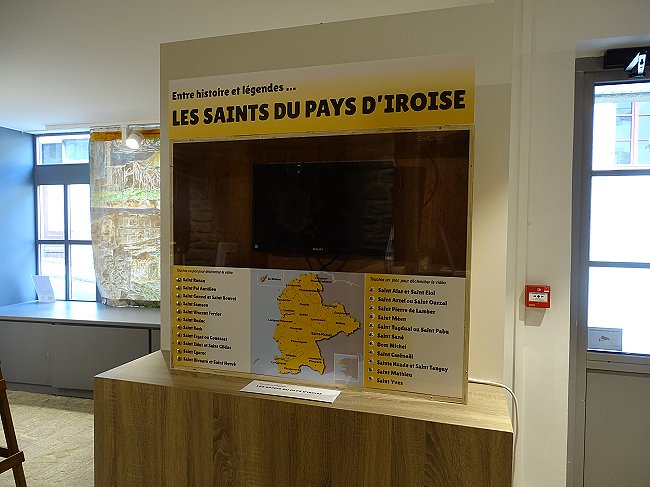 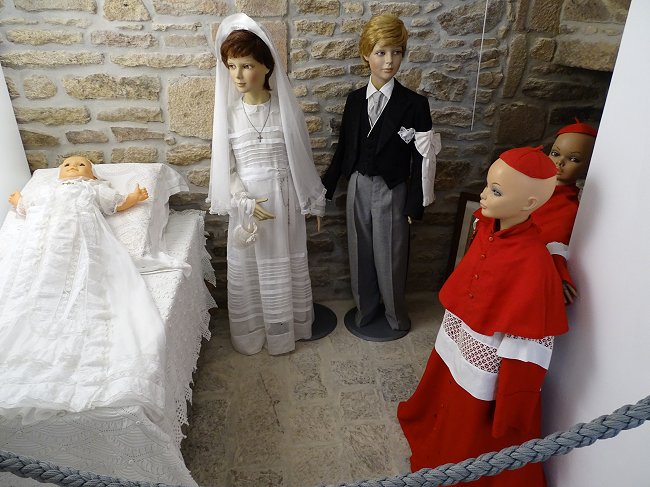 This museum of popular arts and traditions complements our website admirably: before or after having discovered one by one the elements of the heritage on the ground, the visitor becomes aware in a short time of what shaped the Country of Iroise of today. Through carefully preserved objects and modern videos, the memory of an endearing region is exposed, emerging from oblivion a not so distant past that the younger generations may discover with astonishment, but certainly with pleasure, and will have no trouble remembering. 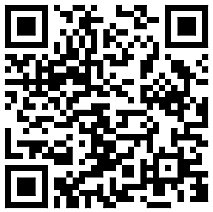