They are first of all two, a menhir and a dolmen, situated 35 m apart, a little set back along a signposted path "dolmen et menhir de Kerivoret". According to several testimonies, other megaliths, destroyed today, also existed at this place.
A few dozen meters away, you can still see the two menhirs of Prat Joulou. 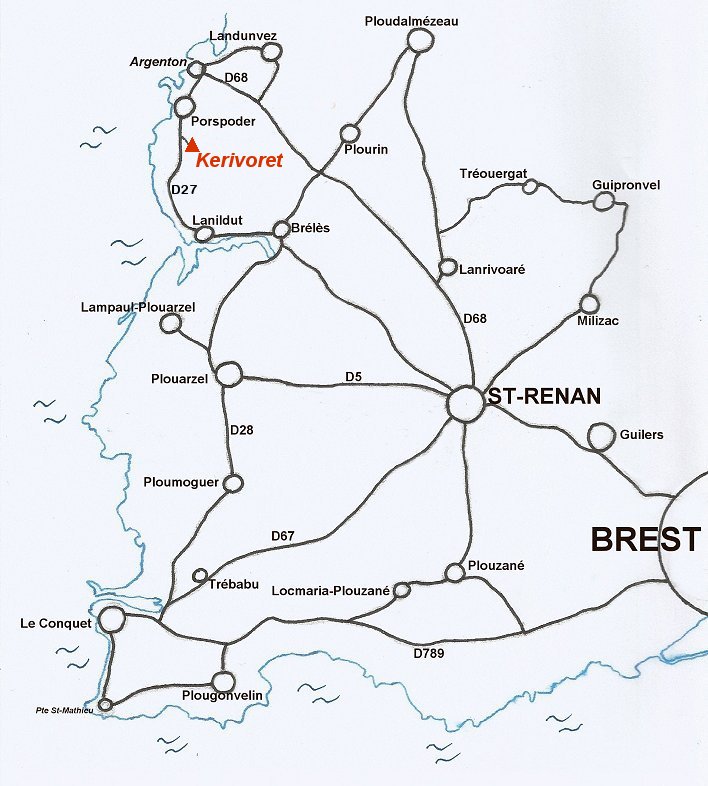 Access :   From the D27, between Lanildut and Porspoder heading north, pass Kervézennoc and take the second small asphalt road to the east. It leads to the Prat Joulou parking area, near the municipal workshop hangar. About thirty meters before this plot, opens a pedestrian path ( sign) leading to the first two megaliths of Kerivoret nearby. 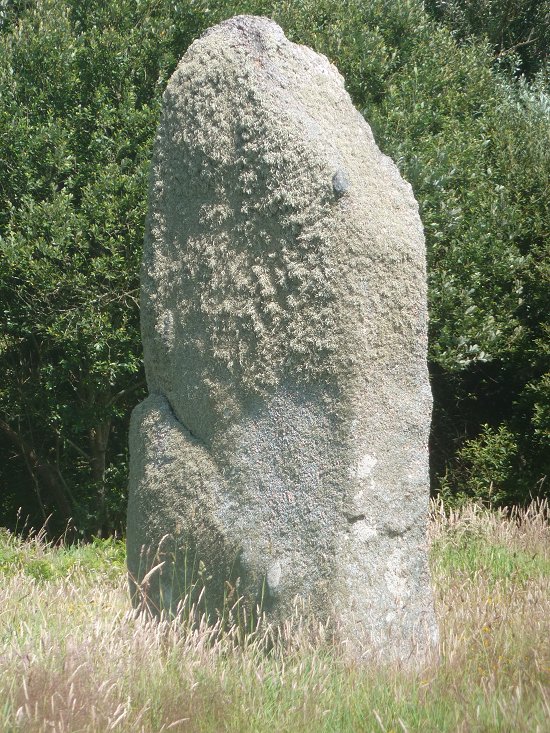 The path that leads the visitor to the two megaliths of Kerivoret first makes him discover a beautiful menhir planted to the right in a private property, but sufficiently visible from the path that runs along it. This stone, 3.50 m high, 1.60 m wide and 0.90 m thick, was cut, like many other menhirs in the region, from Aber Ildut granite.
The path then leads to the dolmen. 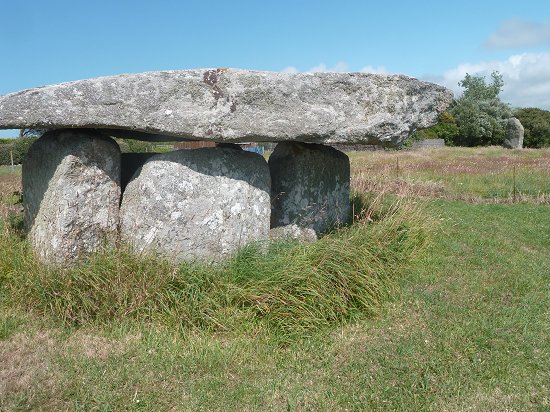 The dolmen and in the distance the menhir of Kerivoret 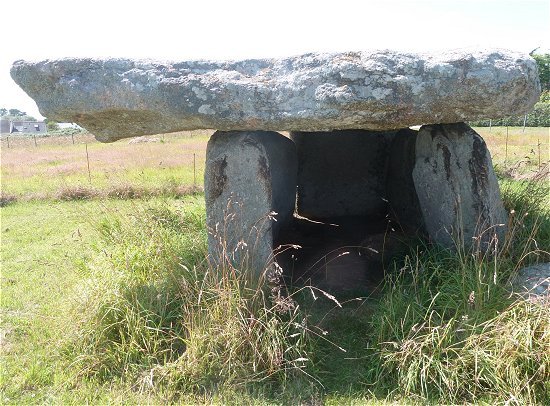 Its single room of 3.40 m by 1.60 m for a height under slab of 1.40 m is lined with six stones serving as pillars and an immense flat stone covers it by overflowing largely.
Outside the entrance, there is another flat stone on the ground that could have been used to block the monument.
The unit measures 4.20 m in length and 3.60 m in maximum width.
Not all stones have the same origin. Indeed, careful observation shows different granite varieties for two pillars. However, the majority of them and the roof slab are made of porphyroid granite from Aber Ildut. 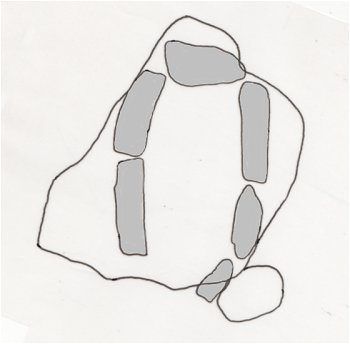 "...at the time of the equinox, the menhir hides the rising sun from an observer standing under the dolmen".

Hedges now make this observation difficult, but it deserves to be confirmed.

To get there, you have to walk along the municipal workshop along a path. The menhir is there, behind the ground of the hangar, well hidden in the hedge, at the bottom of a vegetable dump.

It was probably his presence behind a dump site that almost made it forget. From the path, you can only see its summit sticking out from the hedge. 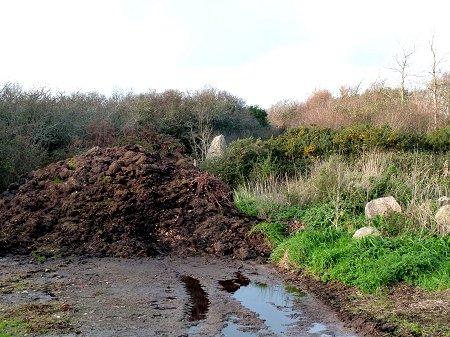 However, as soon as one approaches, one realizes that its proportions are imposing. It is 2.30 m high and 1.70 m wide at its base, but no more than 60 cm thick.

From this first menhir of Prat Joulou you can see the dolmen of Kerivoret which is only about 150 m away.
Finally, at the foot of the monument, there is a thick slab of stone. In the absence of an excavation, it cannot be said whether this is a second megalith that would have been cut down, the debris from the break or simply a natural outcrop of the rock. 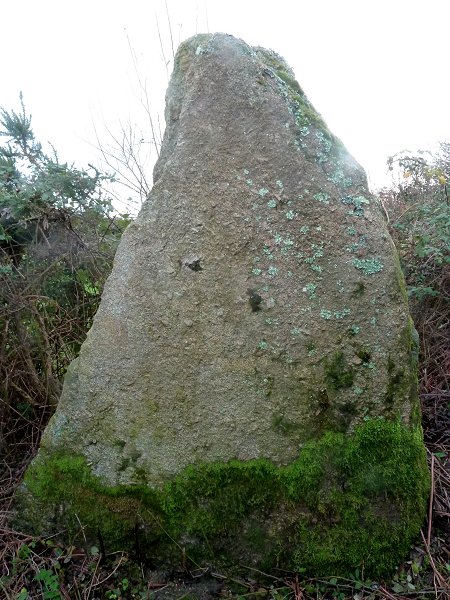 Made of the porphyroid granite of the Aber Ildut with large crystals of pink feldspar, the menhir of Prat Joulou-1 shows to the north, towards the dolmen of Kerivoret, a very flat wall while the southern face, remained rough, presents a deep fracture which seems to be posterior to the erection of the monument and in which one can see what the carriers call a "toad", i.e. a greyish enclave breaking the homogeneity of the stone. 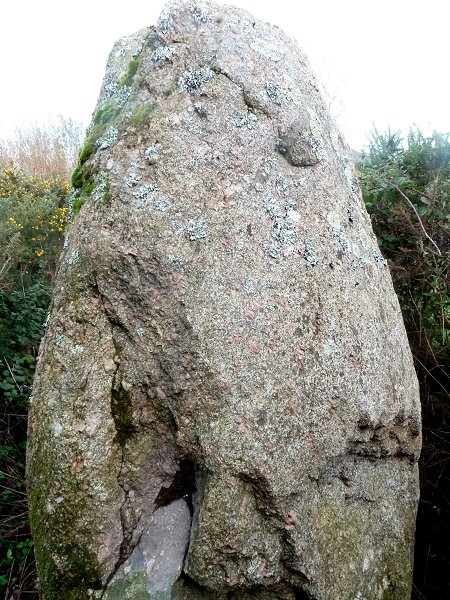 Prat Joulou-1
At the bottom, in the stone, we see this grey inclusion that the quarrymen call "toad".

You must return to the washtub and take the path that runs along it. After a bend, one sees very well on the left, behind a wire gate, this second menhir. Private property: do not enter the plot. 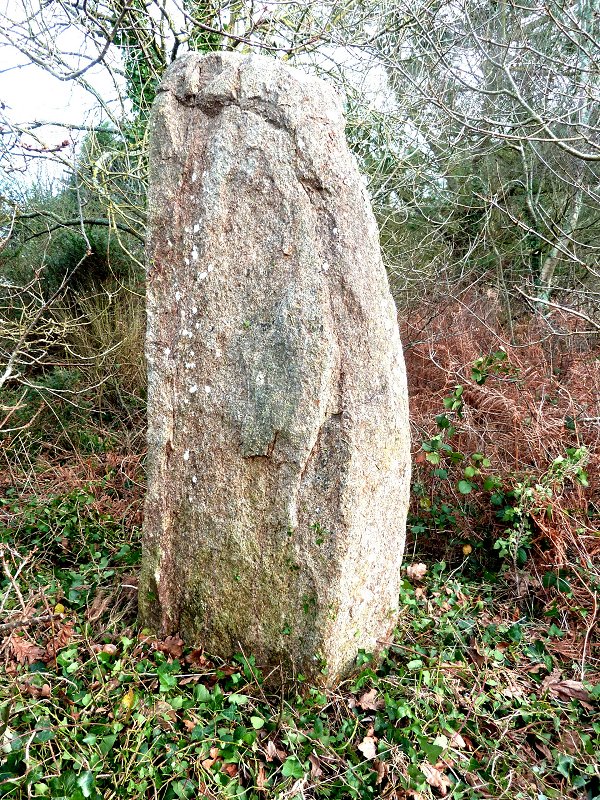 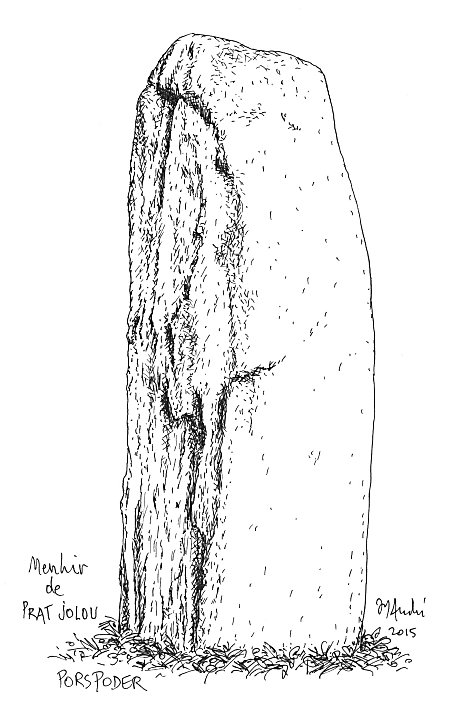 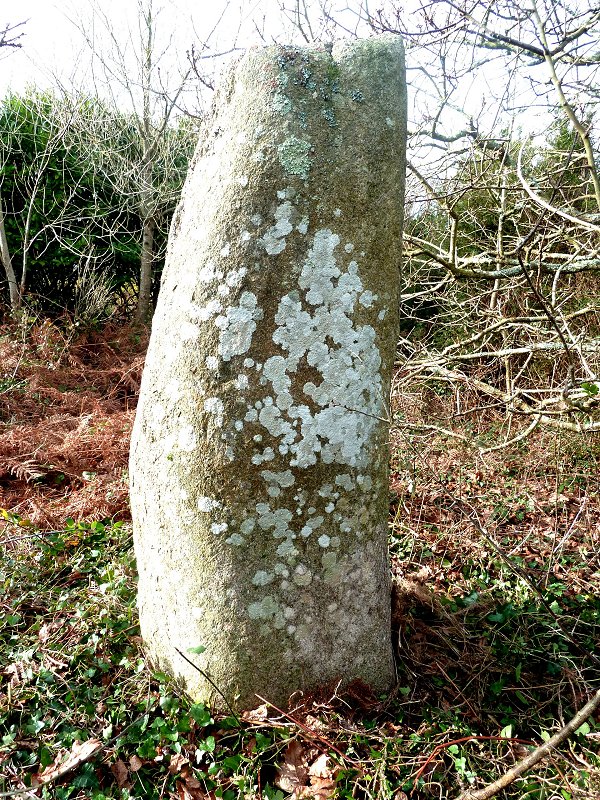 Located at the edge of the plot, it is easily invaded by vegetation and ivy can sometimes even crown it.

One can think that all these neighbouring megaliths formed a whole. On the other hand, the large slabs near the washtub may have once belonged to a covered passageway. This concentration of prehistoric monuments not far from a water point is remarkable. 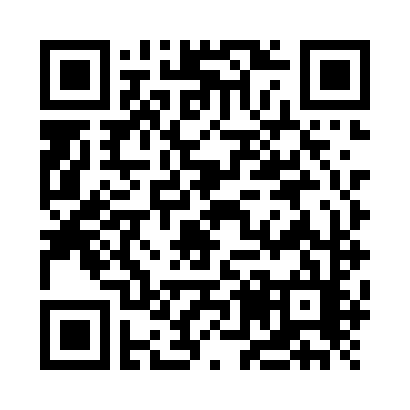