The sea cave of Portez 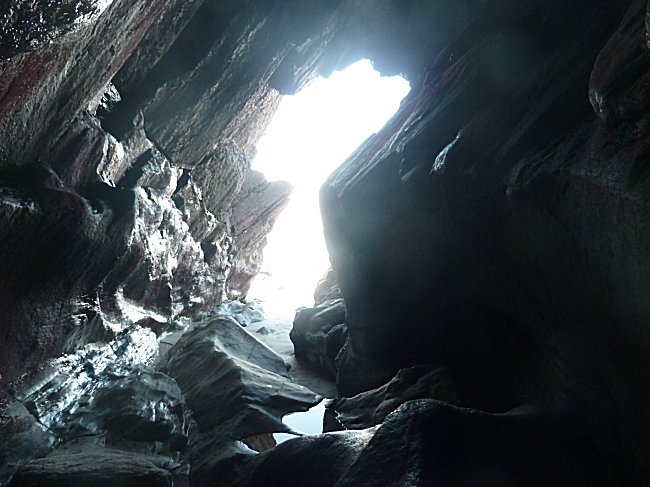 
Le Conquet has several sea caves, of which very few are accessible. The one in Portez will require the visitor to maintain his balance by crossing a small rocky strip at low tide, but it does not offer any other difficulties to achieve this. Fragile environment, it simply requires to be respected.


Access : Leave the centre of Le Conquet towards Pointe St-Mathieu and turn right towards Portez Beach. Park there and walk down to the beach. Go rights along the bottom of the cliff. The cave is the last cavity before the small beach of Paradise located at the foot of the hotel. 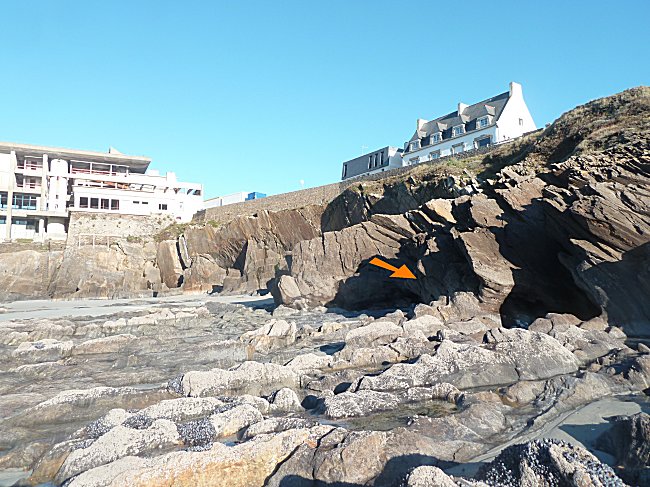 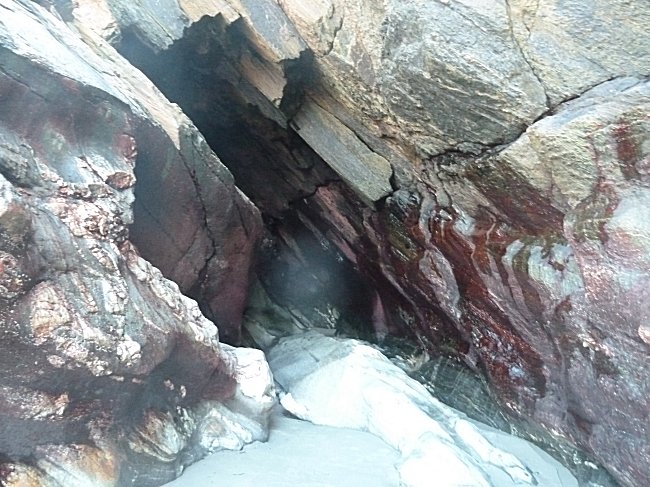 All the rocks bordering Portez beach show a steep slope. Slate schist was strongly tilted during hercynian orogenesis and the layers rise to 45°. As a result, at the foot of the cliff, the sea can seep between the slate layers and dig cavities. Among these, this cave is the deepest. 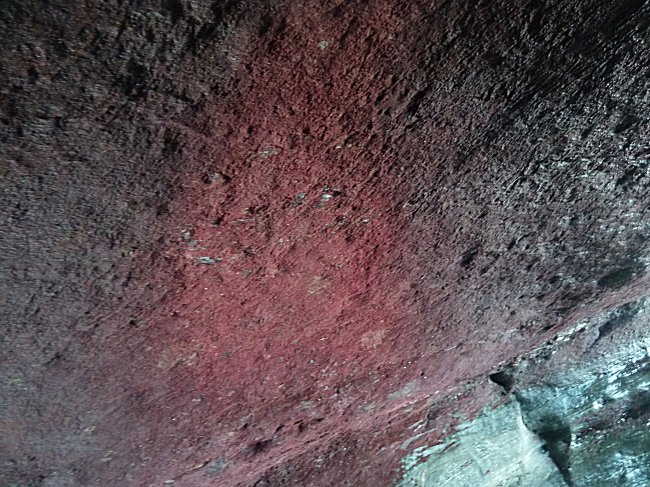 First, we are struck by the colours that the rock shows. The wine red comes from ferruginous infiltrations that flow along the walls. But it extends further and then takes on a brilliant colour. These are red algae that the walker must preserve because, coming from the depths of the ocean, they have found in the cave exceptional conditions of humidity, light and temperature essential to their survival.
Below, it is the bluish grey of the slate that dominates. It is crossed by white quartz veins of the most beautiful contrast. Outside, the rocks of the strike have been used for centuries as a quarry to cut the slate slabs that cover all around Le Conquet : the graves of cemeteries, the floors of churches, the doorways and even the sidewalks. 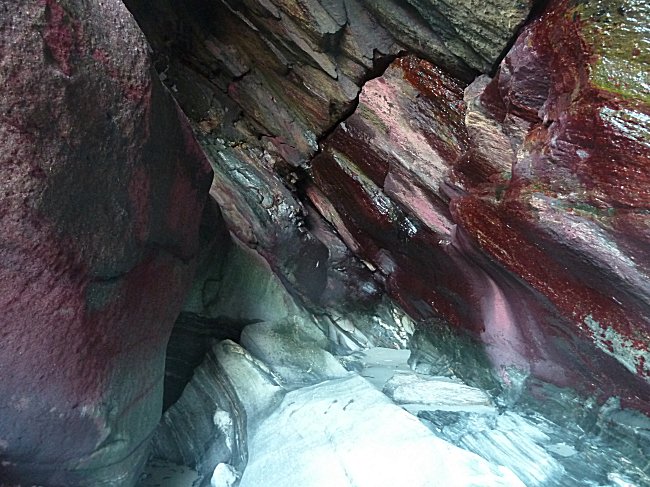 The space widens at the bottom of the cavity. A thick layer of fine sand covers the floor and the drops from the ceiling and walls permanently dig a series of small basins. 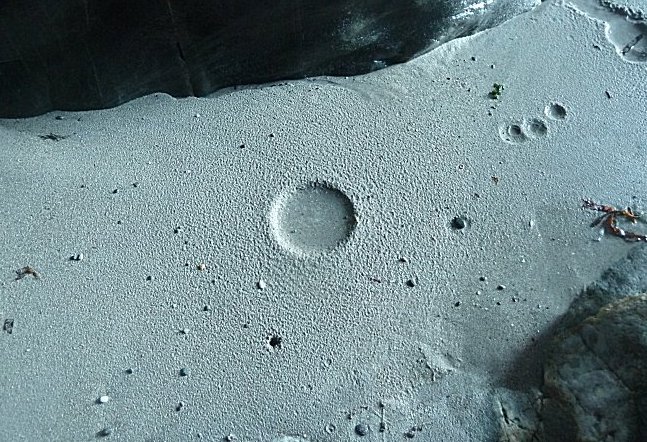 The place is not only conducive to the ramblings of the child's imagination. It is also to the research of biologists, geologists and of course to the curiosity of the walker who will be captivated by the beauty of the walls.
But don't touch it ! Environment to be respected and preserved.

On the actions of the Iroise Marine Natural Park, whose headquarters is 200 m from the beach, see its website :  Parc Naturel Marin d'Iroise

Other geological curiosities of Leon country: 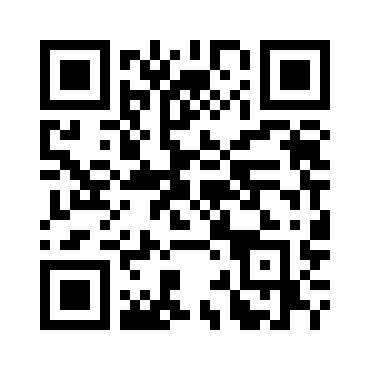