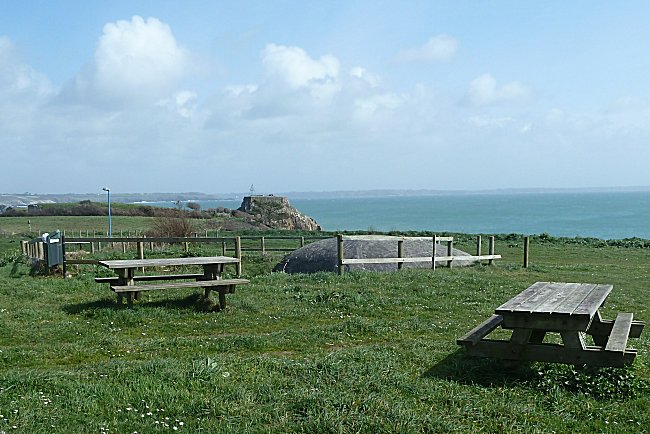 Access :   In the village of Plougonvelin, go around the church and follow the direction of the fort of Bertheaume. About a hundred metres before the end of the road, turn right, facing the sea, into the picnic area.

This viewpoint, located above the exit of the Brest harbor, allows you to see the ships that pass through it. Commercial ships, liners, sailboats or military ships, the parade is daily and we never get tired of it... 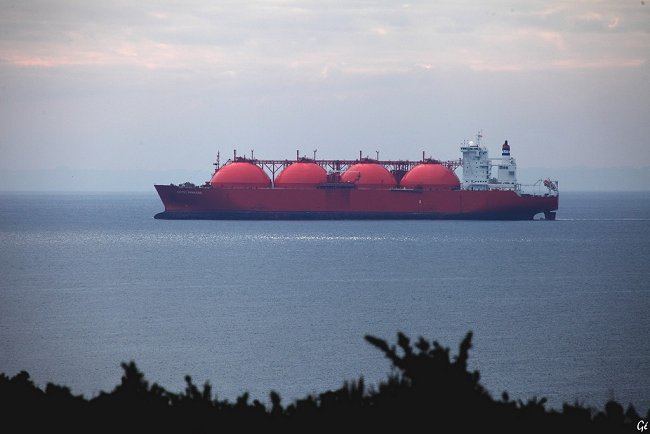 The Arctic Princess, a Norwegian large LNG carrier chartered by Total
has just unloaded its 150,000 tonnes of gas from the Barentz Sea in Brest.  © Photo Gérard Bosch

It is one of the most beautiful viewpoints of the Pays d'Iroise. To the south-east, beyond a semi-buried bunker, you can first see the fort of Bertheaume perched on its islet. 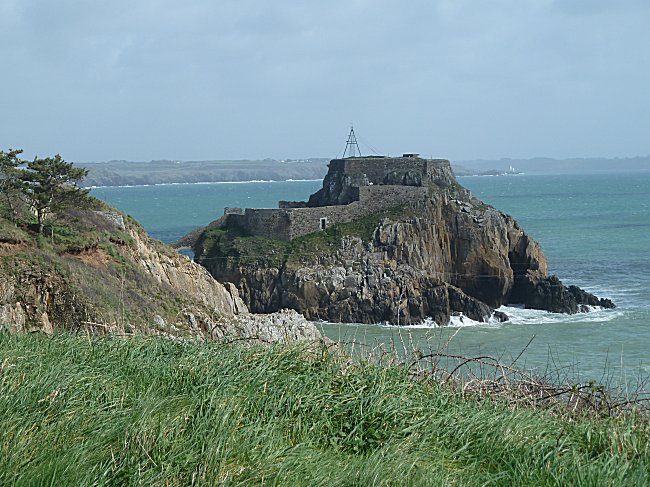 But the view extends much further since, if the weather permits, the entire northern coast of the Crozon peninsula is revealed, to the west of the port of Camaret, which remains well hidden in its cove. Opposite is the Pointe du Toulinguet and further west is the Pointe de Penhir, which can be identified by the enormous rocks that extend into the sea and is known here as "Les Tas de Pois". 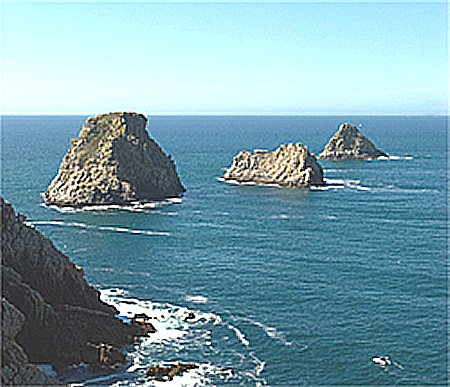 But it is not over : behind these islets, still relatively close, it is the whole western part of the peninsula of Cap de la Chèvre that we discover with its semaphore located in the very south. You must have good eyes to see its white tower with the naked eye. 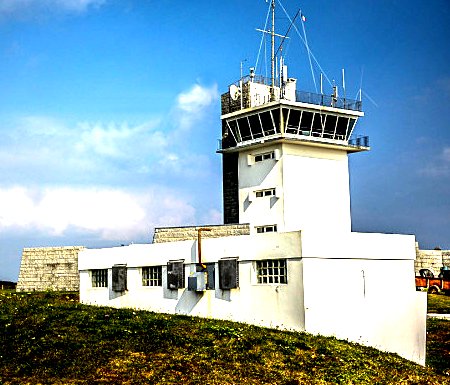 The semaphore of the French Navy at
Cap de la Chèvre.

Finally, even further away, you can guess, blocking the horizon, a long coast that extends due west towards the sea. It is the extension of the southern shore of Douarnenez Bay, where the Cap Sizun reserve, the Van's headland and finally the famous headland of the Raz are located.

The suite requires both a good view and excellent visibility conditions. Because after the Pointe du Raz, it is not unusual for us to also see the island of Sein, a small point skiming over the ocean, the very last land in Europe that is indicated on the horizon, before the great open sea, by the famous Ar Men lighthouse. 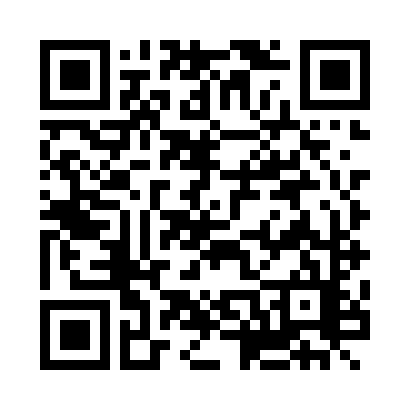