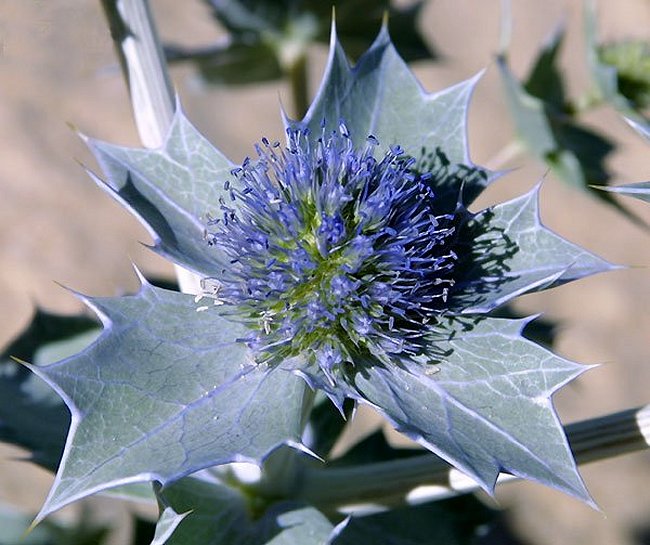 This pretty little blue thistle is not a thistle. In reality it is an umbelliferous plant of the carrot family. But with its thick, thorny leaves, it mimics real thistles. And since anything that stings is often considered detestable, humans tend to pull it out and eradicate it. The result is that in Brittany it is beginning to disappear. Not only does it bring a touch of soft violet-blue to the seaside landscape in summer, but it is also very useful. 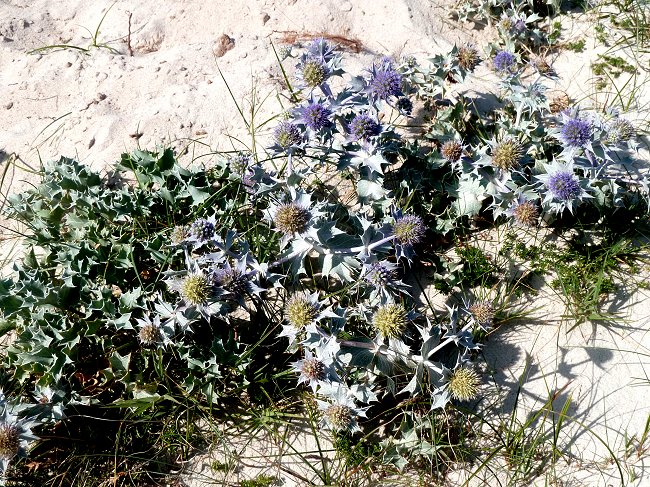 It is always found by the sea. The maritime panicum has fully adapted to growing in salty sand, enduring a long drought, discouraging animals from grazing on it, and withstanding severe storms.
It develops a deep taproot in the soil that anchors it firmly and fixes the dune. It is thanks to this root, sometimes 2 to 3m long, that it finds the water necessary for its survival in depth. This root was for centuries consumed by sailors to avoid scurvy, which is one reason for its rarity.
When it is withered and dry, probably to imitate the rolling bushes of westerns, it also rolls in the dunes under the action of the wind and thus resows its small seeds.
With its thick leaves laid low to the ground, it stops the grains of sand that would like to take off, carried away by the gusts. But obviously it is not with a specimen here or there that he can stop the movement of the dunes. It is only effective in numbers and it is precisely when it grows in colonies that it discourages the summer walker walking barefoot on the beach. To protect the dune, it is better to see lots of little blue thistles than a fence or barbed wire. 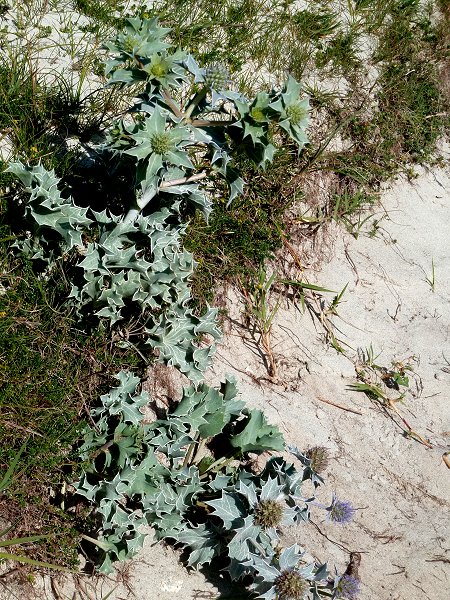 It's so pretty like that, warm on the beach, that we won't tear it up to make a bunch of dried flowers or a souvenir bouquet.
This would be tourist vandalism. 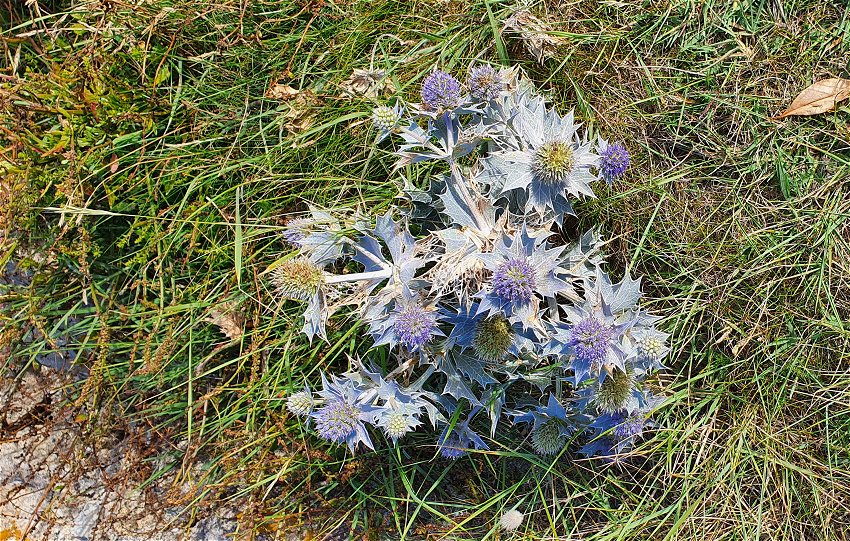 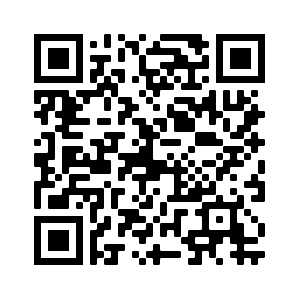