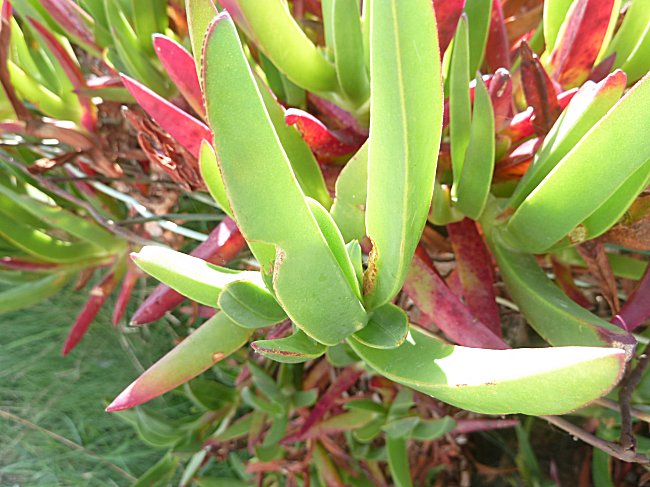 In French, its common name of witch's claw comes from the appearance of its fleshy, waterlogged and sickle-shaped leaves1, a bit like hooked fingers. Strangely enough, they have three sides. They would look a bit like bananas, but with a clearly triangular section. 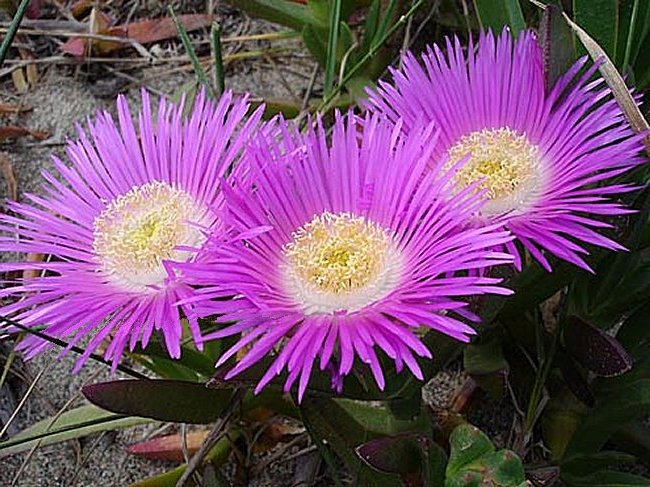 Its flowers, which do not open until June, have bright colours that range from pure white to bright violet and fluorescent yellow, shine through the deep green of its foliage. It is why this fat plant, which can withstand both drought and salt spray, was imported from South Africa. It is still sold in garden centres along the Mediterranean and Atlantic coasts.
The species that produces light-coloured flowers, from white to yellow, does not appear to be very invasive. The one that gives magenta-coloured flowers, on the other hand, quickly becomes harmful.
Indeed, the plant forms a thick, very dense and tight mat under which no other vegetation can survive. 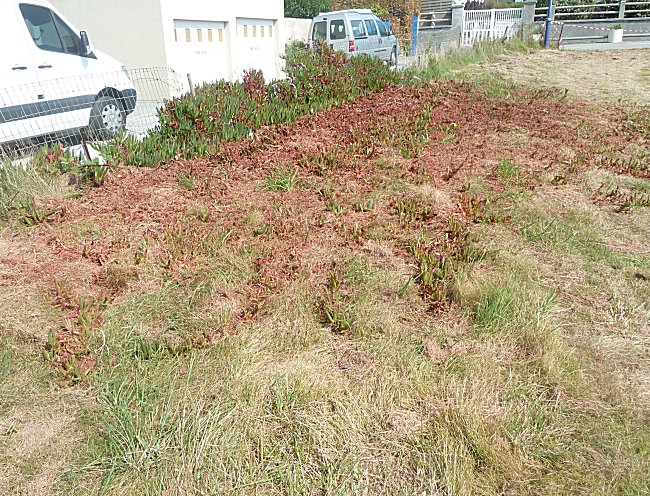 The pink-coloured space of this former private parking lot in Le Conquet was covered with carpobrotus that could be seen along the fence ( picture below ). It has since been destroyed and the plant debris, mixed with the mowing of the grass, has taken the path to the waste collection centre. Pink is that of cut stems that have not been torn off and therefore likely to grow back. In the waste collection, new seedlings will spread... 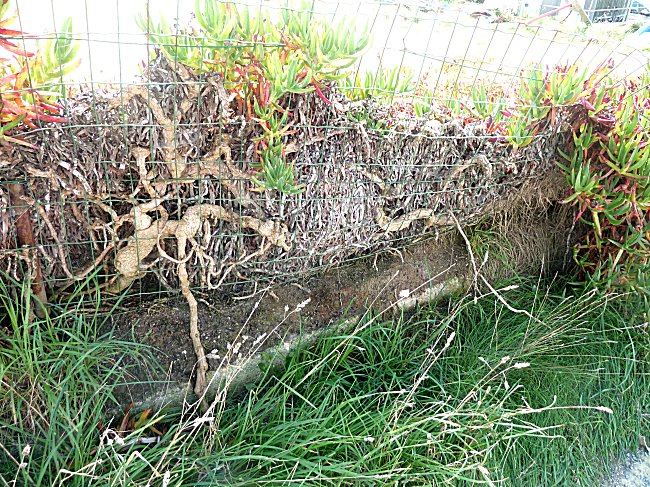 The back of the fence, street side, before the total levelling.

From the surface, where you can only see a thick carpet of greenery and pretty flowers, you can't imagine that monstrous rhizomes develop and spread widely in the soil. It is only in exceptional cases, as in the picture above, that they can be seen.
And the plant is not demanding. It adapts as well to the sand of the dunes as to the stony sand of the coastal areas.
Its Latin name, carpobrotus, comes from Greek and means edible fruit. This one, with its sweet taste, is a delight for rodents of all kinds which, no doubt by recognition, will sow the seeds they have ingested everywhere via their excrement.
But the pigface has another much more effective reproduction method. The smallest pieces of its stems and gnarled rhizomes have the ability to take root very easily and give birth to new seedlings. This allows it to expand and spread quickly. 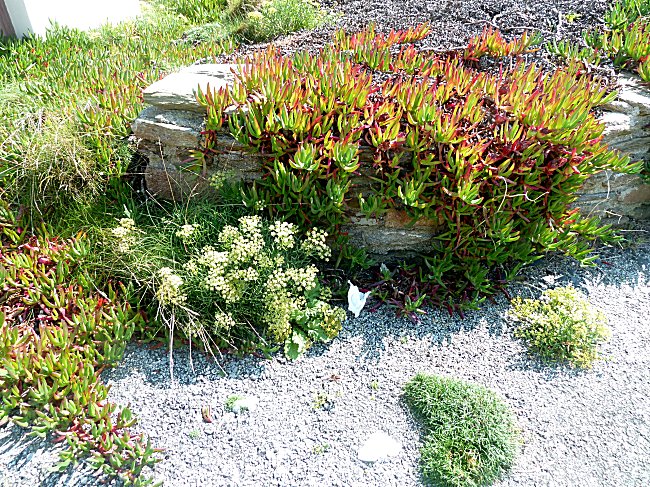 On the picture above, taken by the sea at Le Conquet, we can see that the low wall's pigface quickly conquered all the space separating it from the house. It now returns to the foreground towards the street, condemning to certain death the white tuft of sea fennel that still blooms at the bottom of the wall.
As we have said, ripped off and even crushed, the pigface can still spread. And its deep roots are difficult to remove. After a complete pull-out, the only way to get rid of it is to incinerate it. However, most people are unaware of it, and one wonders who would have the patience and perseverance to spend so much time on it.

It's a pity, however, that we have to get rid of such beautiful flowers. But if you walk along the coastal paths, such as between Pointe St-Mathieu and the Rospects, you can see the pigface colonize more and more areas and cliffs by wiping out native species that do not have any other alternative habitat. 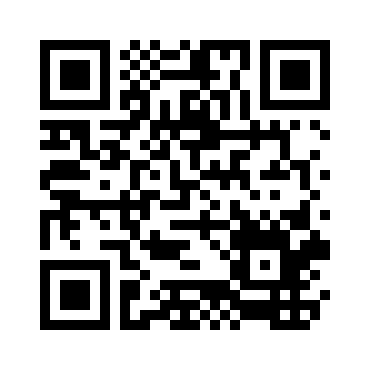