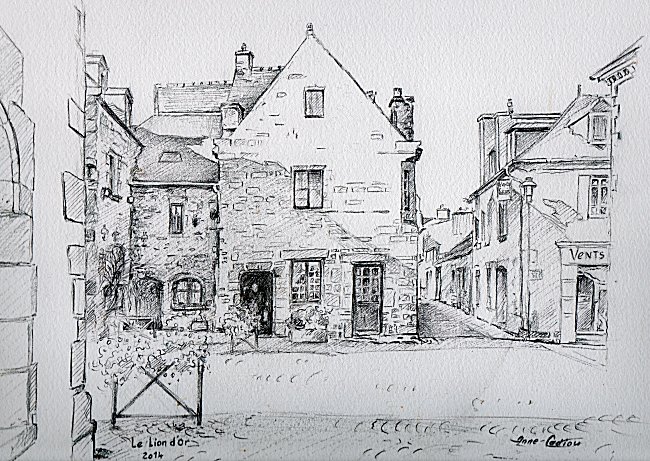 Access : This is one of the oldest houses in Le Conquet. Today it is privately owned and not open to visitors. It is located right on the crossroads in the town centre. Its façade still bears the traces which still just visible, of its illustrious pasr role. "Au Lion d'Or", probably derived from the classic pun "au lit on dort" (in bed we sleep) which was once a very common name of inns in France.


This building was officially declared for tax purposes by François Bernard, ship master and wine merchant, in an act of 1580. It was probably in very poor condition following a previous raid by the English and Dutch enemies in 1558, who had set the town ablaze, sparing only 12 out of 450 houses.
Rebuilt at the very beginning of the XVIIth century, it then became the property of a tax collector from the abbey of Saint-Mathieu, named Fyot de Kerouanen. It then passed into the hands of the family of ship masters 'Le Verge', before becoming the 'Auberge du Lion d'Or' in the 1850s and was saved from ruin in 1975. 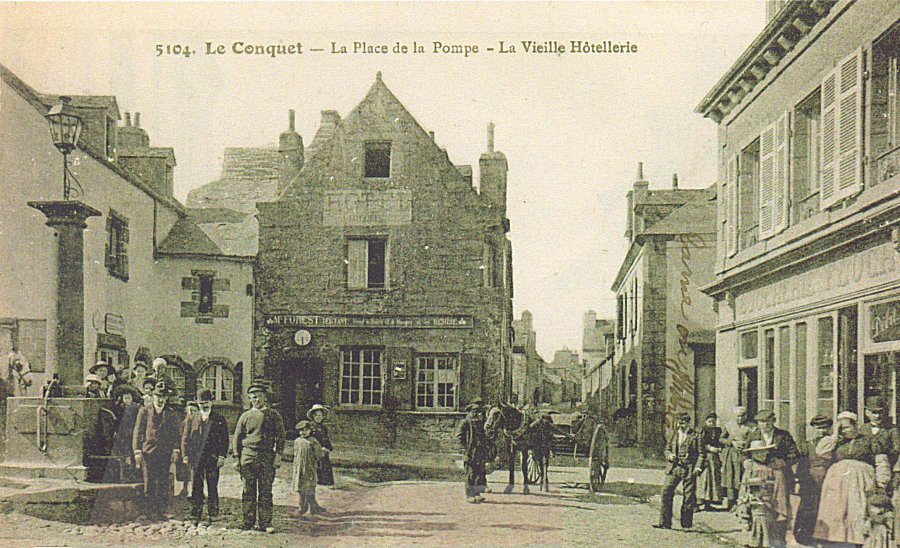 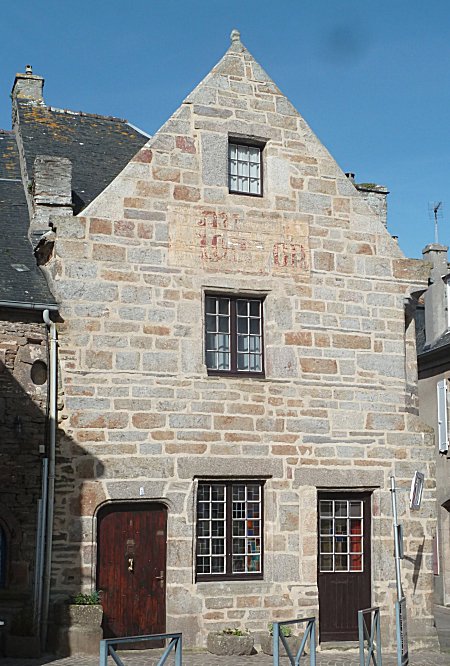 The façade is made of cut granite stones from the Aber-Ildut quarry. The interior of the house is separated by a natural effluent which was probably an alley before the destruction of th house in 1558. This space separates the remains of a slate paved shop and a large dining room. It seems that the rebuilders built over this alleyway to take advantage of the remains of an old wall bordering Clemenceau Street. You can see missing windows and traces of reworkings on that wall. A winding staircase leads to the dwelling. 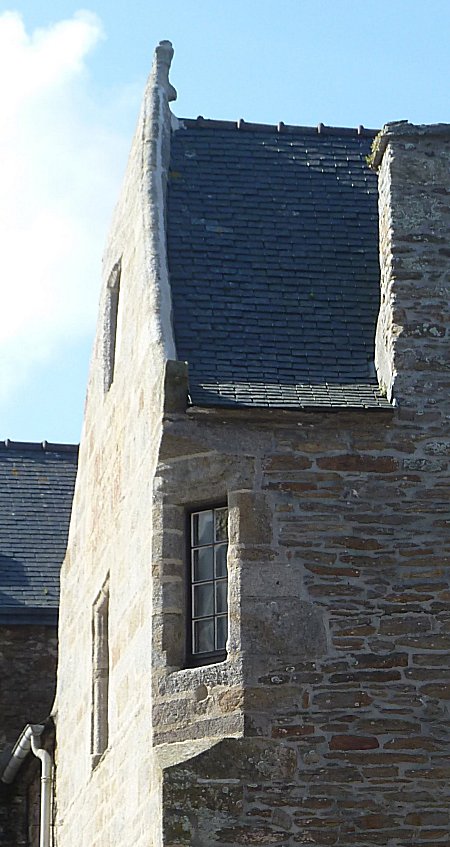 Alexandre de Beauharnais, future husband of Josephine who ultimately became empress, probably resided in the room on the first floor. At the time of the American War of Independence, the regiment of the knights of Beauharnais was posted in the region to defend the coasts and Alexandre complained bitterly of both the difficulty in reaching his fort at Bertheaume and of the discomfort of his dwelling. To get to his room, he had to cross his landlord's dwelling. He wrote in his memories about having the choice 'between dying of cold or being smoked to death by the landlord's fireplace'. 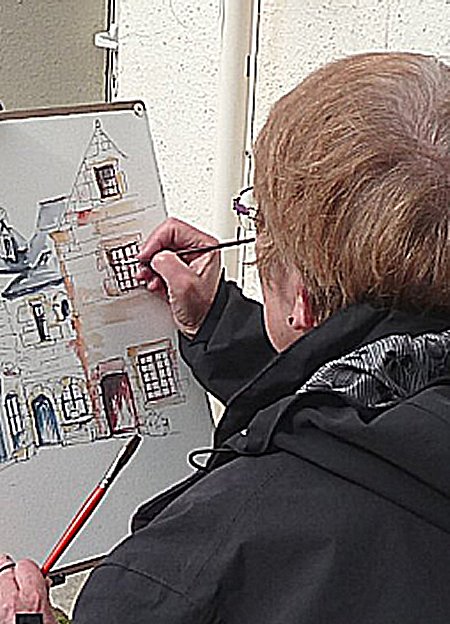 Today, this old inn
gives joy to both painters and photographers