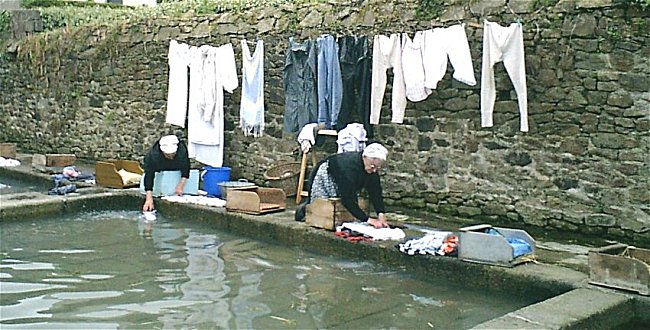 Access :   From the city centre, go down Rue Saint-Yves to the roundabout and turn left. Park on the first car park on the left. The lavoir is just aside the car park. It can be accessed from the left for people with reduced mobility. 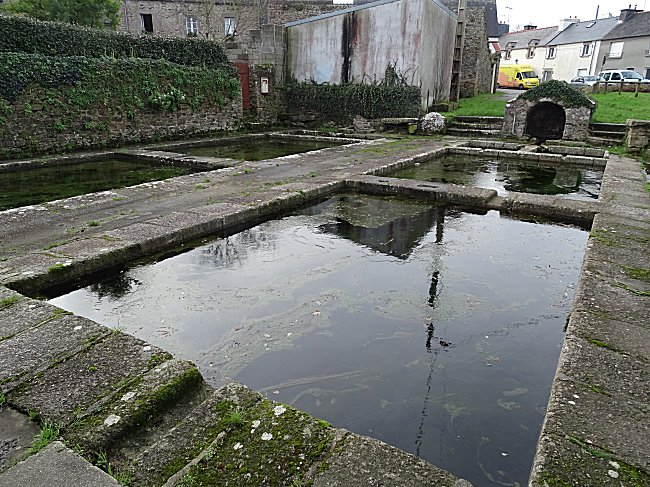 The basins are lined with slabs that form their outline, their bottom and the ground all around. Some slabs come from the quarries of Aber Ildut, others have been recovered from the old church of Saint-Ronan and from its cemetery. 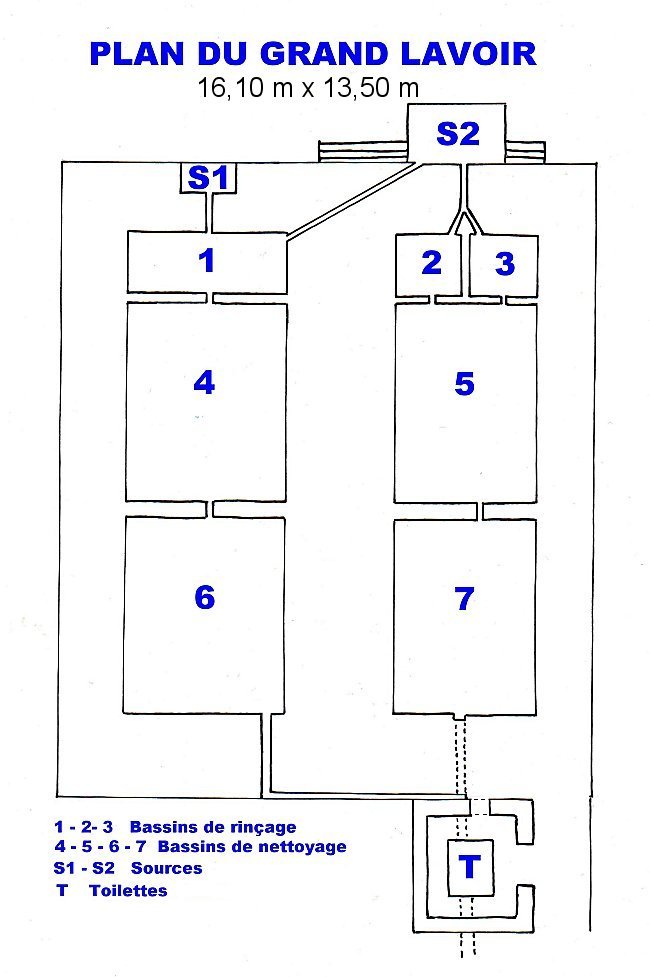 The Great Lavoir has of two springs and 7 basins: 4 washing basins and 3 rinsing basins fed by gutters from the springs.

The first source fills a small stone basin and the second is sheltered by a niche built under a roof of two slopes. 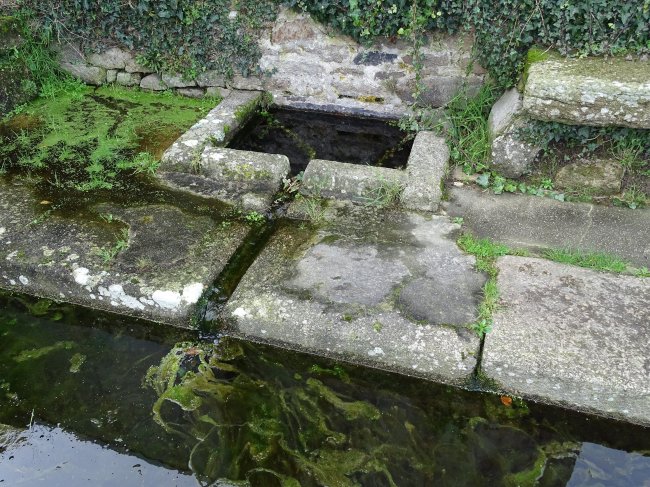 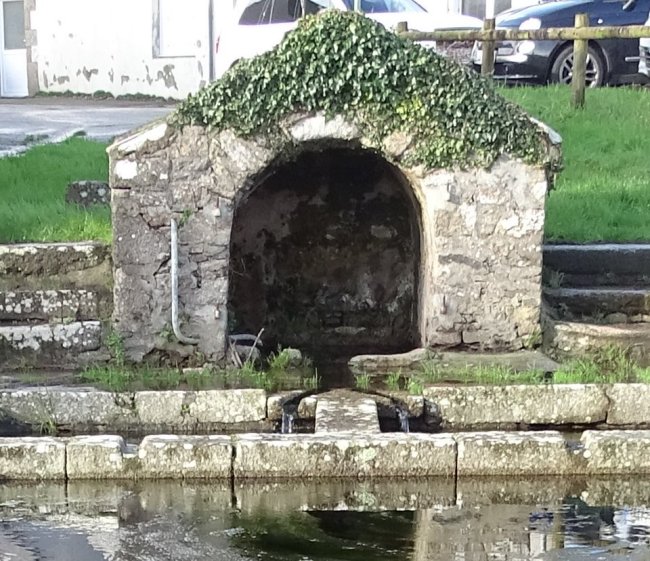 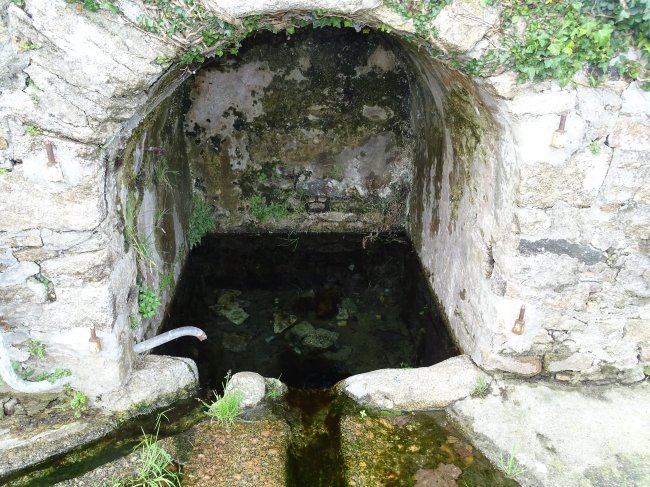 The pipe of the niche used to bring water to a hand pump attached to that niche in 1925. We can also see a gutter on the left which brings water to the basins of the first spring whose flow was not always important enough.

The 1840 land register already contains a first lavoir fed by the first source. In 1875 work is undertaken, the goal is to enlarge this lavoir which is very attended. After this date the lavoir will not expand any more.

However, in 1909, the construction of a roof was undertaken to Shelter the washerwomen. 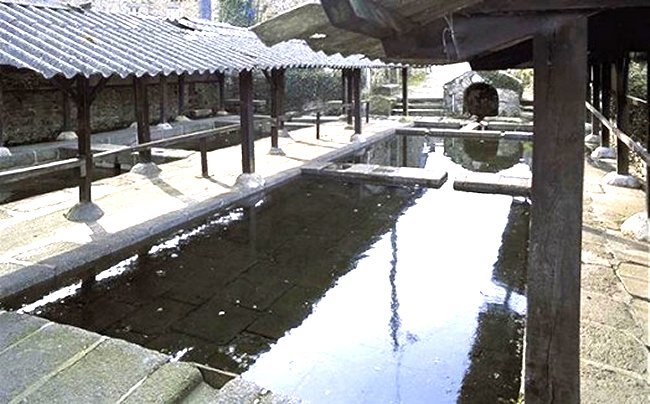 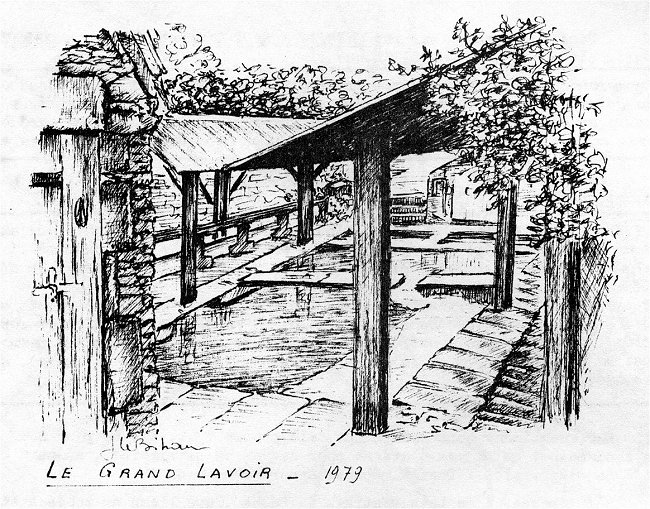 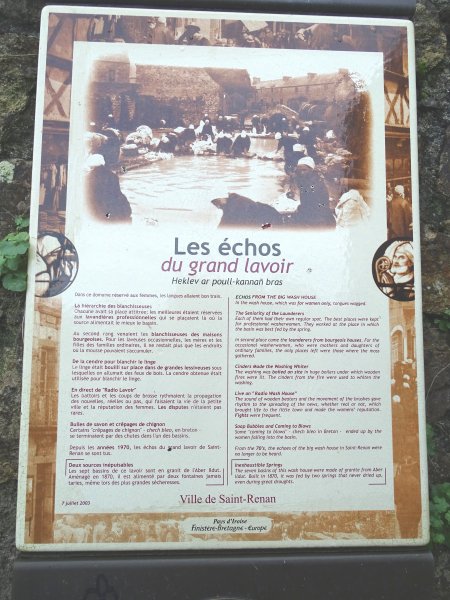 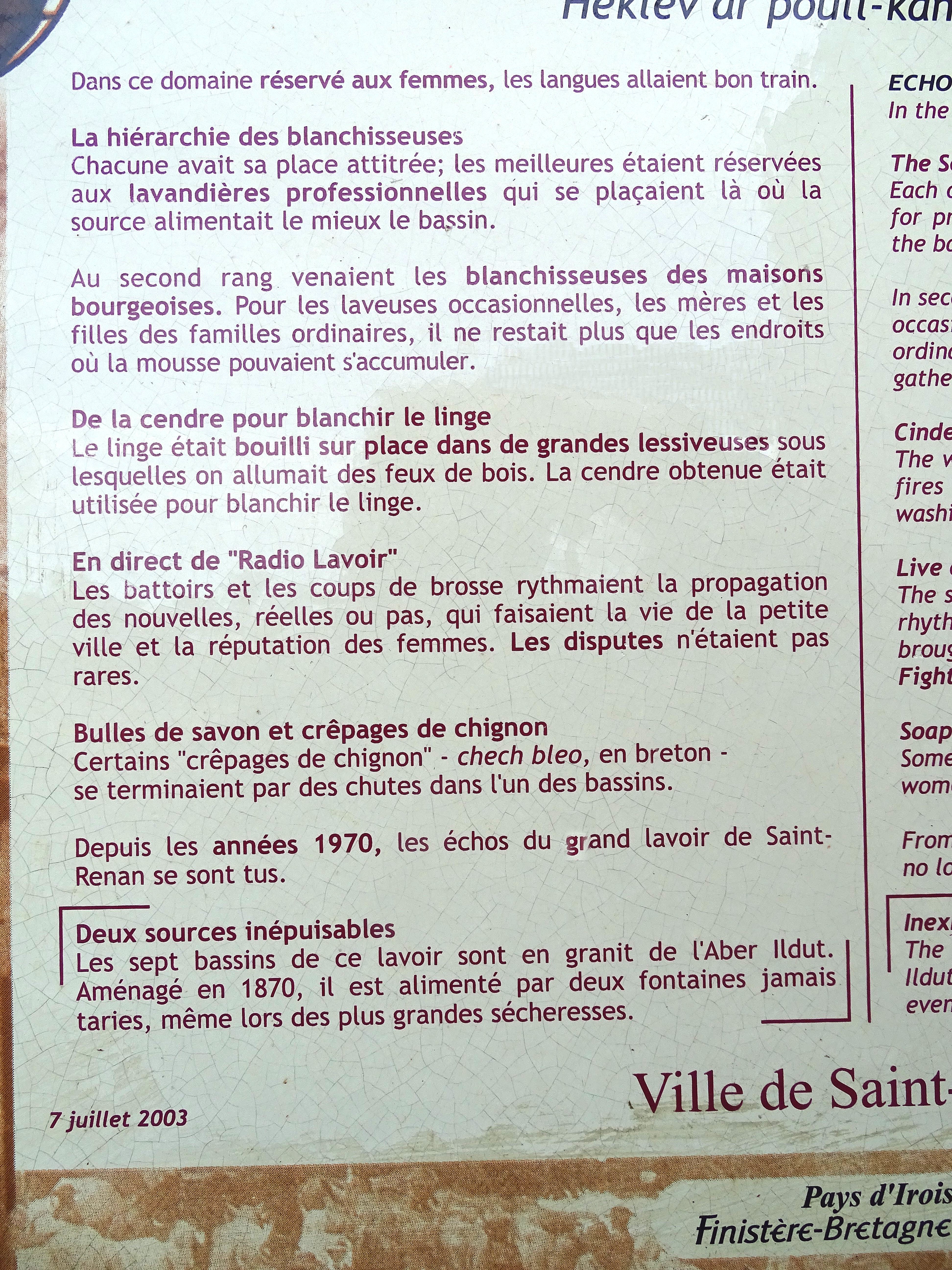 Thanks to Mr. Saliou, co-president of the Musée du Ponant in Saint-Renan, for the documentation he provided us. 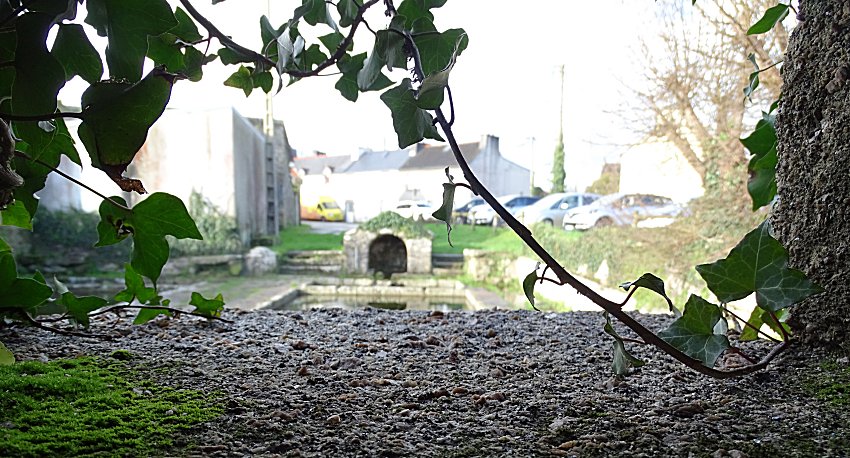 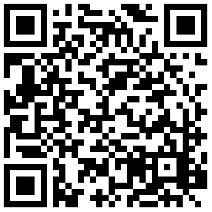 
The lavoirs of the Iroise country

Civil heritage of the Iroise Country

Back to home page