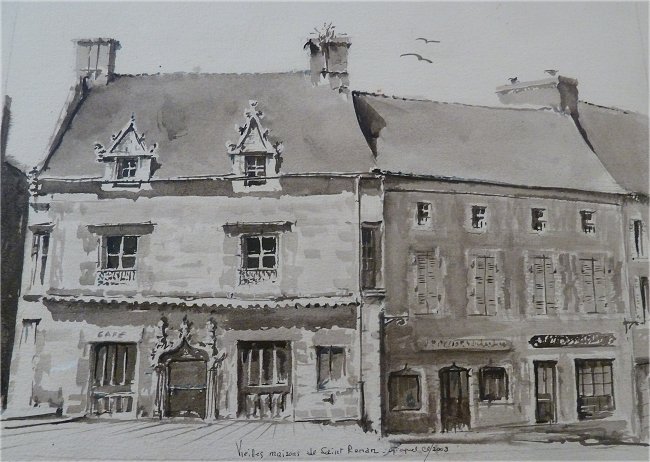 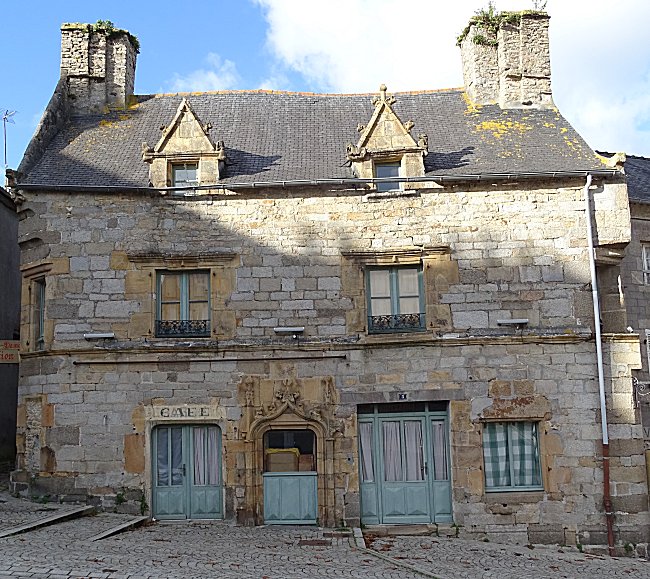 Access : Park in the center of Saint-Renan on the Place du General Leclerc and walk down the "St-Yves" street to the Place of "Vieux Marché". The Gérard house is on the right side of this square.


This old cut stone house was built in the XVIth century, in the middle of the Breton Renaissance, at a time when the other houses on the square were probably still half-timbered, like the neighbouring Cardinal house ( see the page dedicated to this house ). It then broke with the medieval houses style of the place and showed surprising innovations such as, for example, its facade facing the street rather than its gable.
Solid and massive, this two-tone stone house shows the social importance of its occupants through its architectural ornamentation. 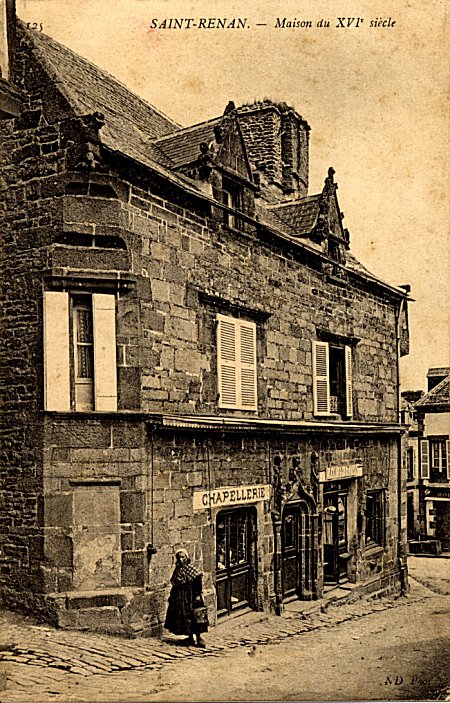 The entrance door has an exuberant decoration. Pinnacles and braces are abundantly adorned with flower-shaped hooks, leaves, kale and ribbons.


A projecting moulding runs along the entire length of the façade to separate the ground floor from the first floor where two beautiful windows open, protected by a railing.
However, cracks began to degrade their entablature. 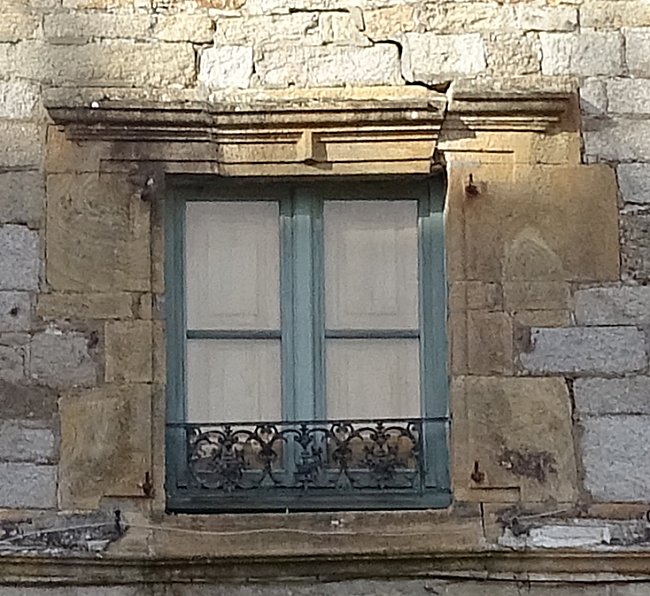 To the left of the facade, along the Notre-Dame alleyway, the house has a cut section in which two windows have been made, the lowest of which is now, as in 1920, rather clumsily walled.

The carved stones as well as the ochre coloured blocks framing the openings are made of Logonna stone. That microgranite probably comes from the Roz quarries in Logonna-Daoulas, already exploited in the XVIth century. They are in fact easier to work with than granite, harden with time, are more resistant to erosion, and have allowed the architect to play with the alternation of colours on the whole façade.

But let's raise our eyes to the top of the cut panel. 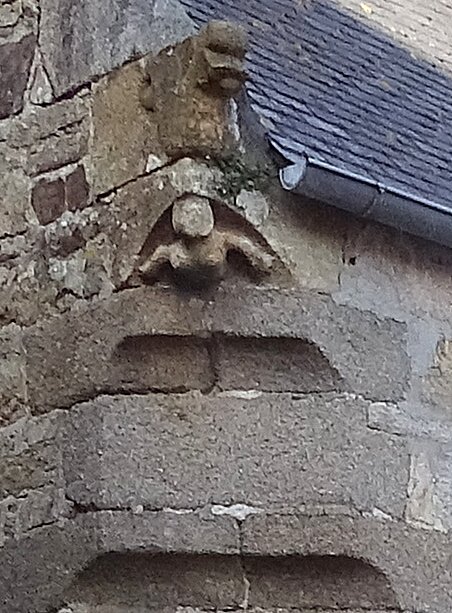 Three successive protrusions surmount the window of the first floor. Emerging from the highest angle, the bust of a curious, obviously female character seems to observe us as if it was at a window.

Above, an enigmatic sculpture which could represent an animal holding a kind of ball in the mouth... 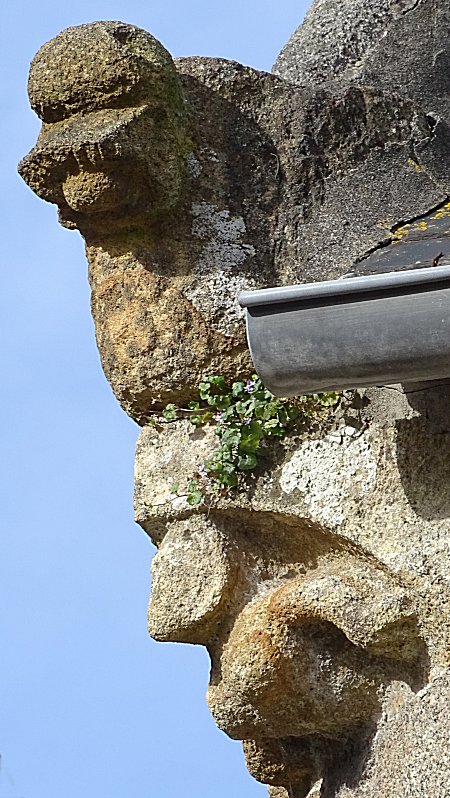 Let us now examine the roof of the building.

Although it is cluttered by the unfortunate presence of an early XXth century gutter, one will notice that the rampants of the triangular pediments surmounting the two dormers are richly decorated. 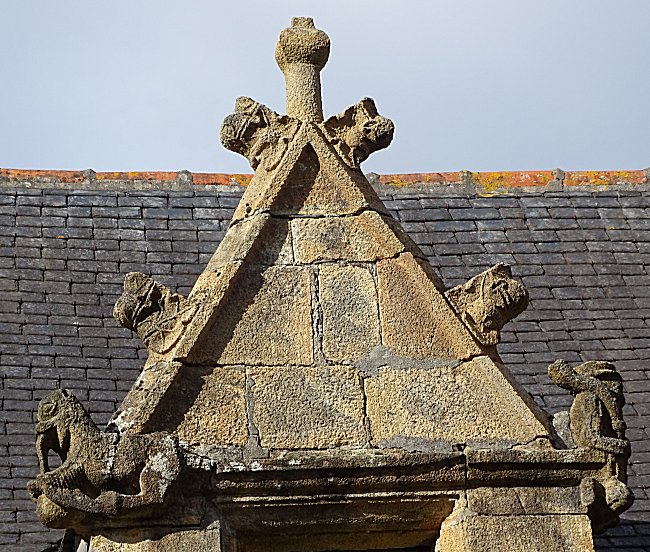 The right dormer window, which has retained its finial, has elaborate hooks on its rampants under which two original sculptures can be seen.

An animal, with an oversized tongue, seems to devour what could be a human head. Perhaps we could see a connection with the previous sculpture.
On the right, a coiffed character holds on his shoulder a curious bent object that is difficult to identify.

The left dormer is more degraded. But it also presents the sculpture of a character who, endowed with a kind of horn and wearing a small beard, could be the portrait of the builder of the house. 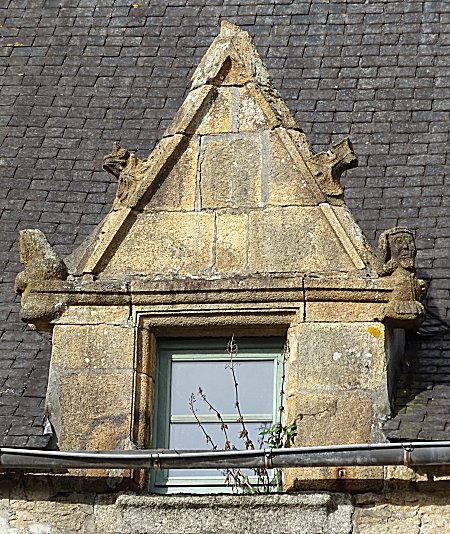 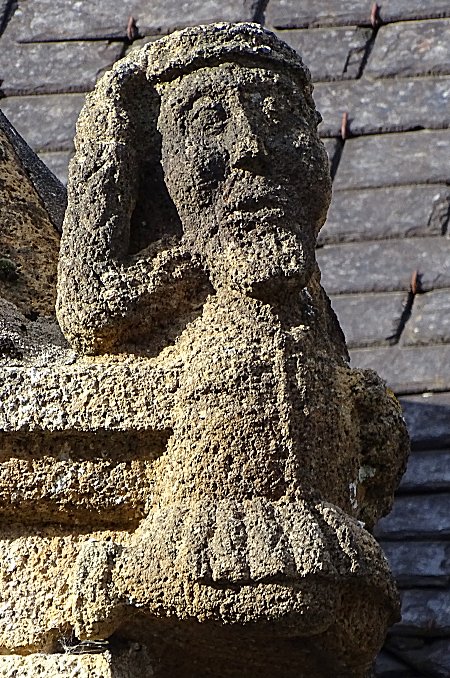 As you guess, all these sculptures have a meaning. They probably have a relationship with the bourgeois family of the builder, recalling an anecdote or a legend.

The chimneys are also singular. They are grouped by three above the gables. However, one will notice on the one hand that they are joined and that they are widened taking height on the other hand.


Their construction even required resting part of the two chimneys closest to the gable on projecting flat stones. Obviously, every room in the house had to be heated.

As you can see, the Gérard house is uncommon. But it is deteriorating and has undergone adjustments that have not respected it. It has not yet been restored, despite being listed as a Historic Monument. However, it is clear that work would be needed. It would ensure the entire marketplace benefit from an architectural renewal.

Other remarkable houses are visible in St-Renan. The Tourist Office organizes guided tours of the city every Thursday in July and August. Departure at 9:45 AM. Do not hesitate to ask for information.
Tel : 02 98 84 23 78.


On the heritage of St-Renan: visit the Musée du Ponant at the top of this square ( see page dedicated ) and the website of this museum .

Discover also the works of the Renanais
Jean Lescop and Jeanne Le Bihan : 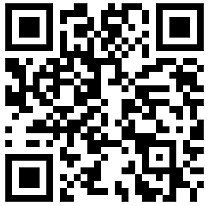