The giant stele of Croas Teo 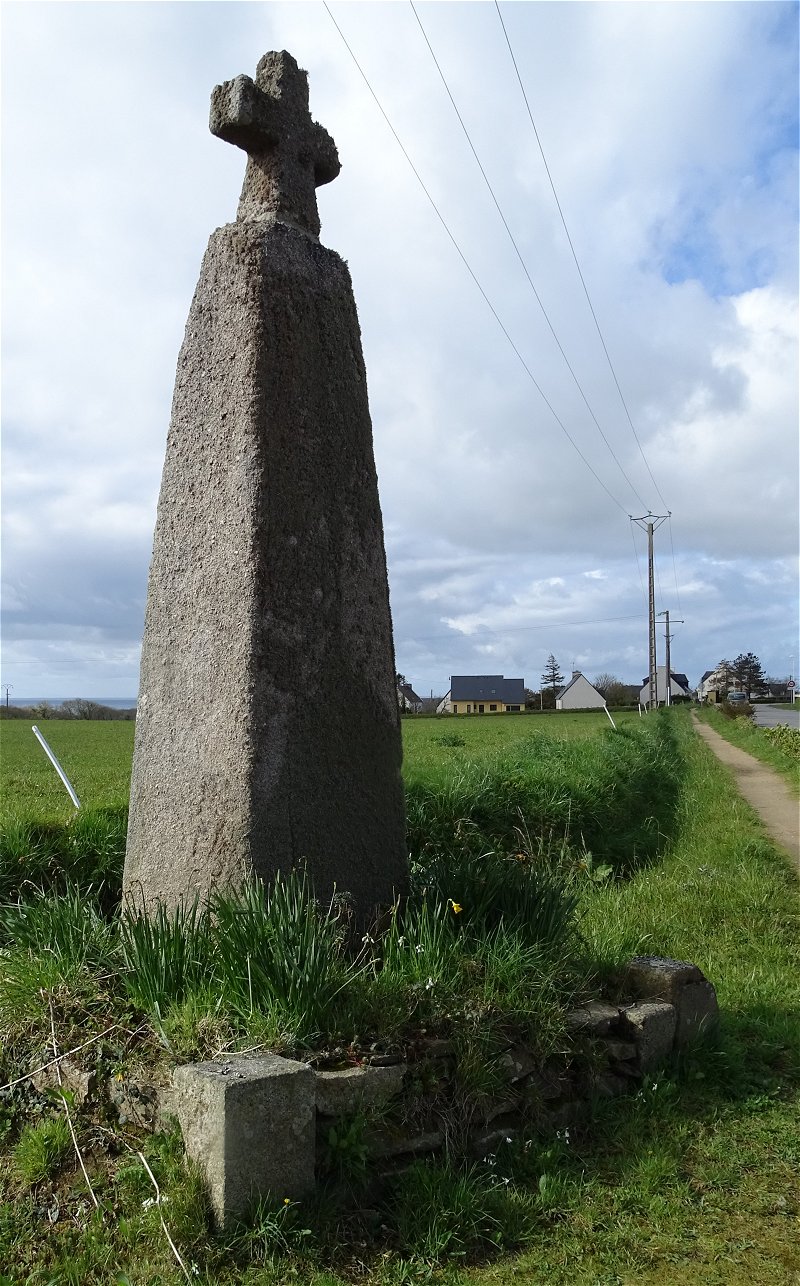 Access :   From Brest, take the D789 towards Le Conquet. In Kerfily, turn right towards Locmaria-Plouzané. The giant stele is located on the right side of the road.

From Locmaria-Plouzané, take the direction of Le Conquet. After the stop sign, the stele is on the left side of the road, at the junction of rue des Genêts.

This monument, Christianized by the addition of a cross at the top, was used by an archaeologist, Maj. Etienne MOREL, around 1926 to illustrate his manuscript Sur les lech's du Pays de Léon, published in 1989 by Marie-Yvane DAYRE and Pierre-Roland GIOT in their book Les stèles de l'âge du fer dans le Léon. Its position in the embankment of a roadside shows that it has been moved a few metres since in 1980, the widened path became a street. But there is no evidence that this Gallic stele was in its original location. 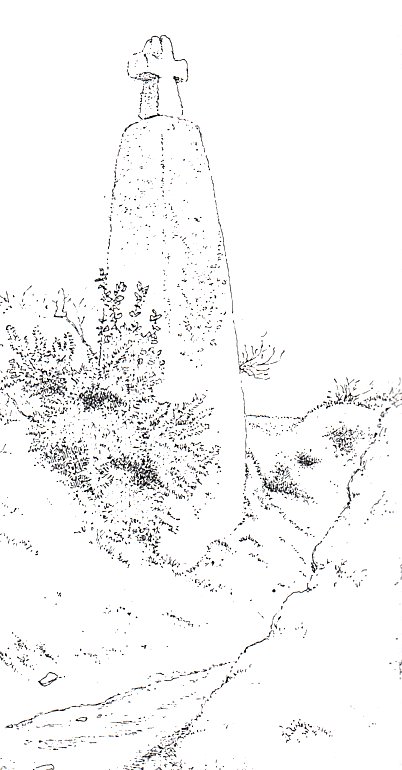 Drawing by Etienne MOREL in 1926,
under the name "stele of Kerveguen or Kerilio"

Above ground, this stone reaches a height of 3.70 m. Majestic, it is one of the highest steles in Brittany. Its rectangular section is halfway up 1 m x 0.75 m. The stele is shaped like a truncated pyramid and its high size suggests that it come probabily from an old cut menhir. The fact that it is made of porphyroid granite with large pink feldspar crystals from Aber Ildut, as are the highest menhirs in the region, would support this hypothesis, which only the discovery of a larger buried base could invalidate. 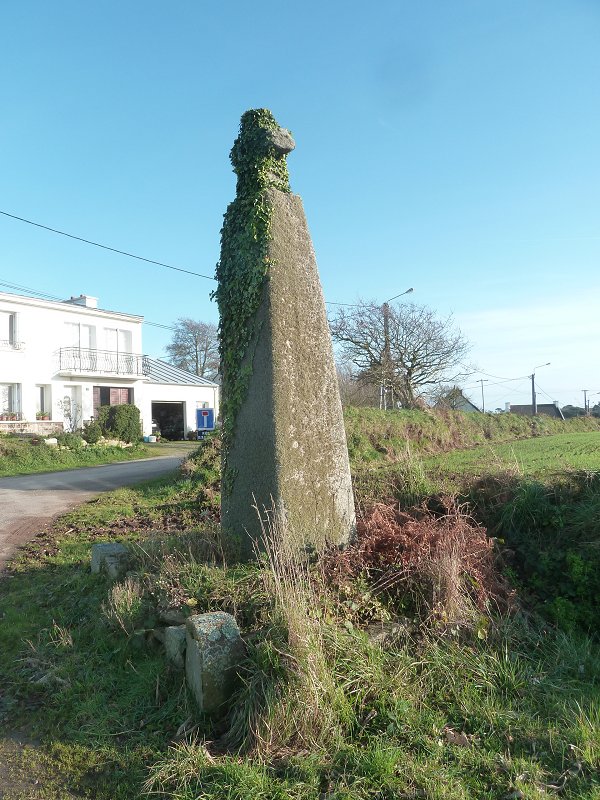 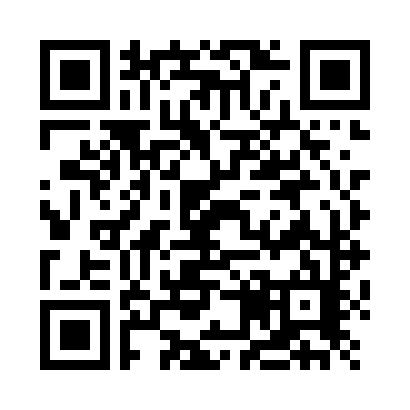