The Museum of Drummond Castle
and the memory of a shipwreck 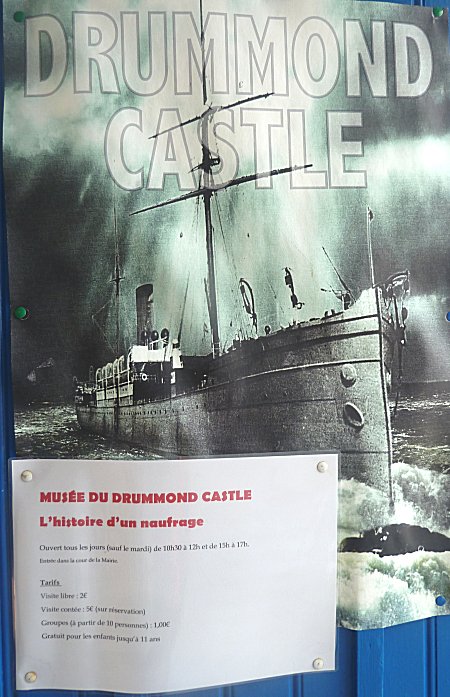 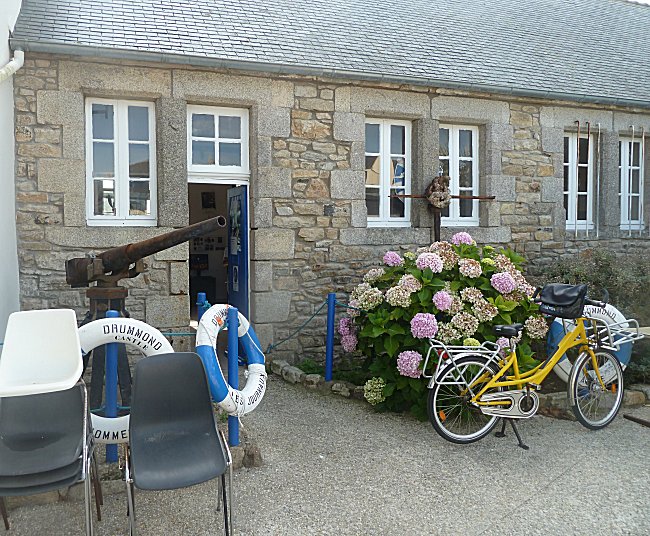 It is a small museum entirely dedicated to the memory of a shipwreck that deeply marked the minds of people at the end of the 19th century throughout the Iroise Country. We cannot go to Molène and ignore it because the inhabitants have been and are still upset by this tragedy.

Access: From the pier, head towards the village and follow the first street on the left. We pass in front of the old restaurant Kastell an Daol. The museum is located a little further on the left side of the street. 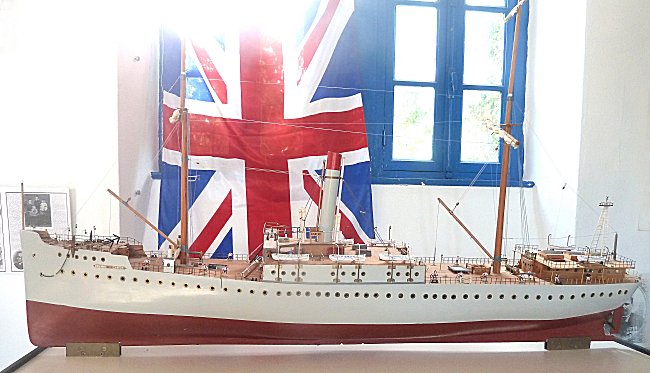 Model at 1/50 of the "Drummond Castle",
English steamer 110 m long and 13 m wide.
The English flag was offered by Queen Elizabeth II.
Directed by Gérard Caraven 1999. 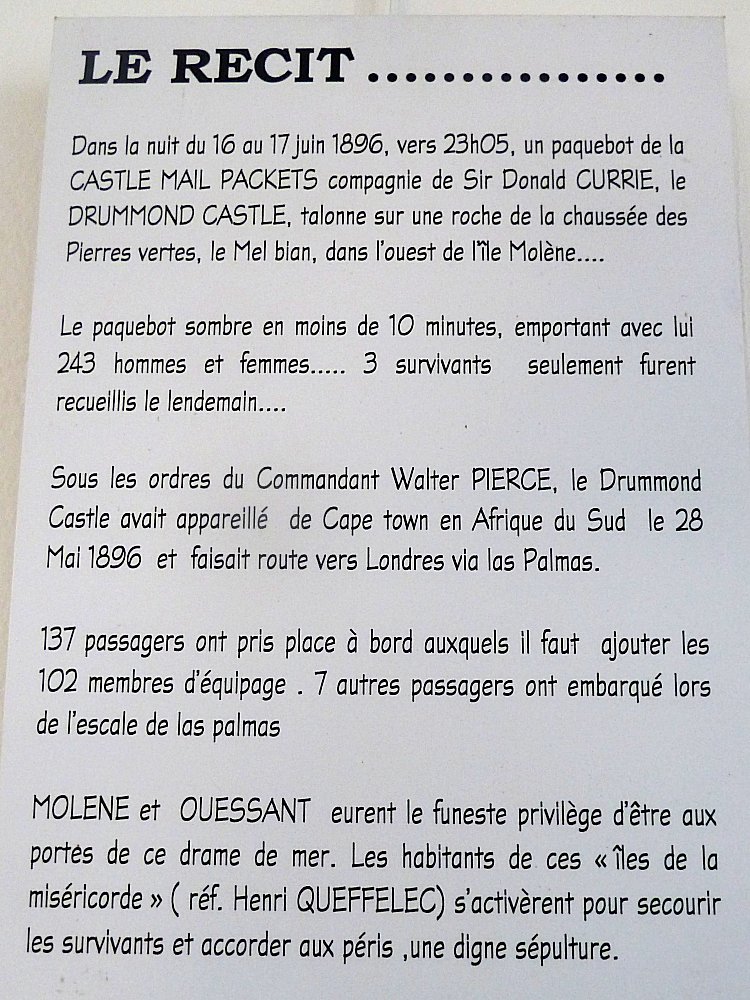 For more details, see at the bottom of this page "Learn more".

There have been many questions about the reasons for such a disaster when the sea was calm. Obviously, this was a fairly frequent navigational error at the time : the captain thought he had overtaken Ushant when it was Molène. There was talk of a lack of visibility : falling night and thick fog. But another English ship further offshore saw Drummond Castle moving between the two islands into the Fromveur instead to entering the English Channel. In 1896, there was obviously no radar or GPS. The lighthouse of the Jument, between Molène and Ushant, had not yet been built. The vessel did not have a double hull. Below its waterline, the sheet metal was torn up at the front against the rocks of a submerged rock called "Baz ar Melle Bihan"1 by Breton fishermen, and the water quickly rushed into a long gaping opening.

The dedication of an entire population

It was only at dawn that the shipwreck was known. The museum relates the discovery by fishermen of the first survivors, lifeless bodies, and many floating objects. Despite the ancestral rivalry between France and England, two major maritime powers engaged in competing colonial expansionism at the time, the inhabitants of Molène showed enormous dedication. The same was true in Ushant and in the other municipalities of the Iroise Country where bodies were found. Disregarding the subtleties distinguishing Protestants and Catholics, all the bodies found were carefully identified and decently buried. In Molène, 29 bodies were solemnly buried in the English cemetery. 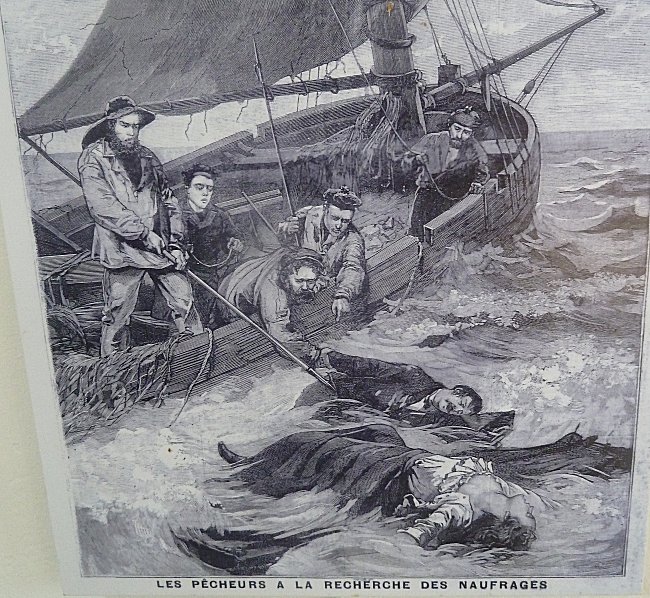 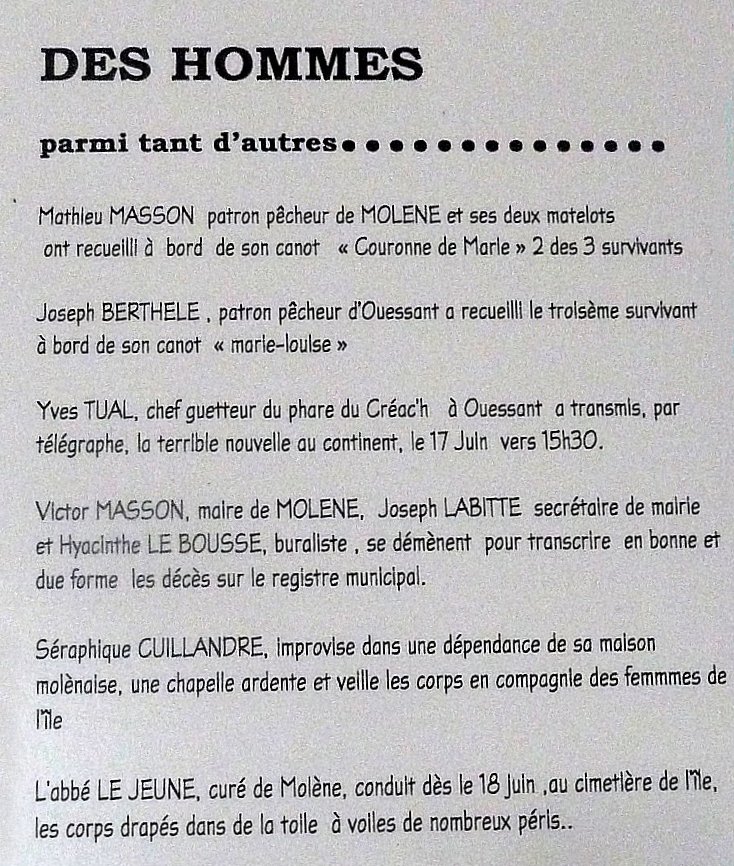 The total number of victims of the shipwreck is not very precise because the press articles of the time contradict each other. Some take into account the total capacity of the ship : 380 passengers and 103 crew. But the ship was not full. Others only report the number of passengers departing from Cape Town, at least 137, while the ship still had taken 7 people on board at the Las Palmas stopover. Nor can we rely on the number of bodies casted up by the sea because some of them still arrived at the coast after the press counts. It is simpler to say that there were about 250 victims. What is certain is that only 3 survivors were found : one passenger and two crew members. 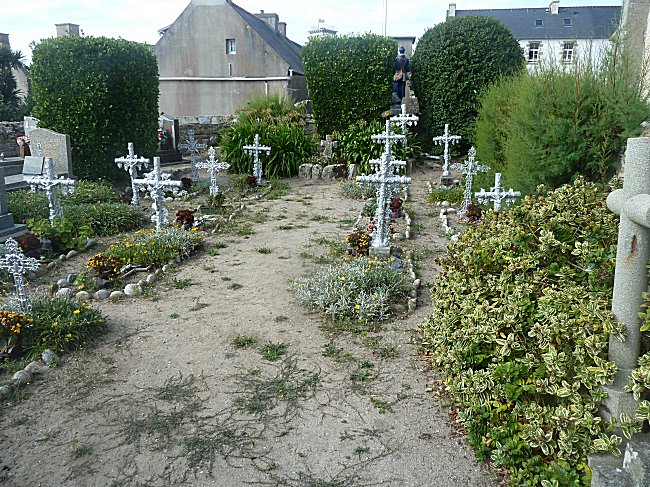 It took many years to find the wreckage, which is still lying at the entrance to the Fromveur under 66 m of water. First, it was Italian scrap metal workers who, with the help of explosives, brought up fragments of the hull. Then, in 1979, a Breton diver to whom we owe the elements exhibited in the windows of the museum and the semaphore. To these relics must be added many debris of all kinds found at sea or washed up on the coast shortly after the shipwreck. They are carefully preserved in families of Molène, Ushant and the continental coast.

The shipwreck obviously had a huge impact in the United Kingdom, where the press quickly took over the event, reporting in particular on the rescues, the intense searches and, above all, the dedication of an entire population to give to the found bodies ceremonially burials. Canterbury's Archbishop offered the church a superb gilt chalice and a gold paten. Queen Victoria decorated the rescuers and searchers. The Maritime Prefect of Brest received an exceptional distinction that made him "sir".
But the recognition of the English was not limited to individual decorations. To collectively thank the Inhabitants, the British built and offered to Molène, who was in desperate need of fresh water, a cistern to collect and store rainwater. And since fishermen complained that they never knew the time when they were able to return to port taking advantage of the tide, the English had a special three-dial clock made by the London's finest craftsman to be placed on the bell tower. In Ushant, it's the spire of the church that they had built. 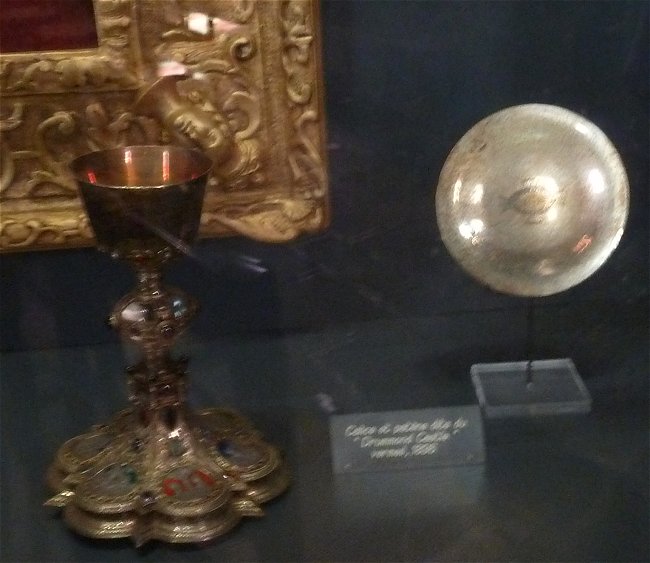 The chalice and paten offered by the Archbishop of Canterbury
visible in St. Ronan's Church

The English cistern located near the church 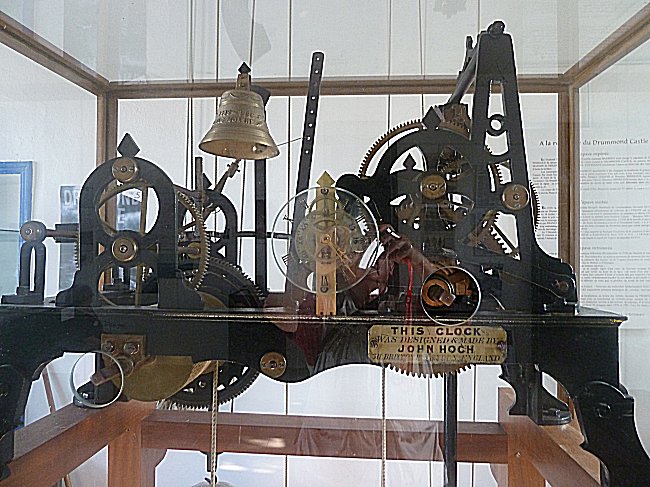 All these gestures of gratitude and generosity touched many inhabitants who thought they had only done their duty, as they would have done to their compatriots.
It's therefore a whole piece of collective Molene's memory that the visitor discovers in this museum. It is necessary to take the time to dwell on it, to read the documents it presents and eventually to acquire the works below that will prolong a memorable visit.

-1- Journalists at the time and investigators talked about the "Green Stones" that appear on nautical charts. But the wreck, having sank quickly, lies far too far from these rocks. Molène's fishermen rather accuse from the shipwreck of a shallow rock that can be seen very well at low tide, without ever being discovered. This dangerous rock that does not appear on the maps is called by them Baz ar Melle Bihan ( Low of small joint).

Thanks to Jean Maout, historian of Molène, for this clarification and his collaboration.


We advise you to read on the island's website the page dedicated to the shipwreck of Drummond Castle.  Drummond-Castle
Written by Jean MAOUT after painstaking archival research, this extremely detailed page describes the disaster, the rescue of survivors, the burial of the bodies and the search for the wreck.
The following books also tell the shipwreck : 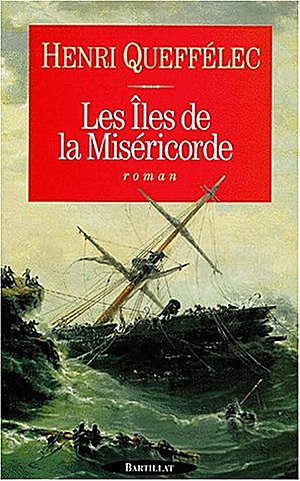 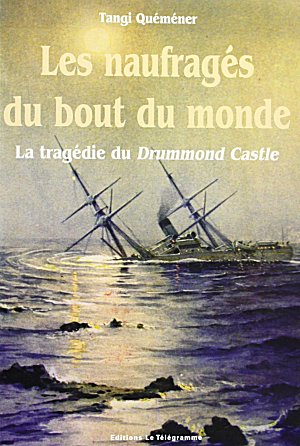 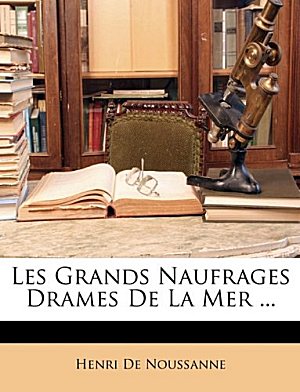 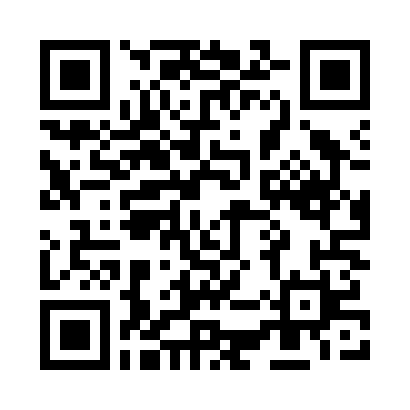